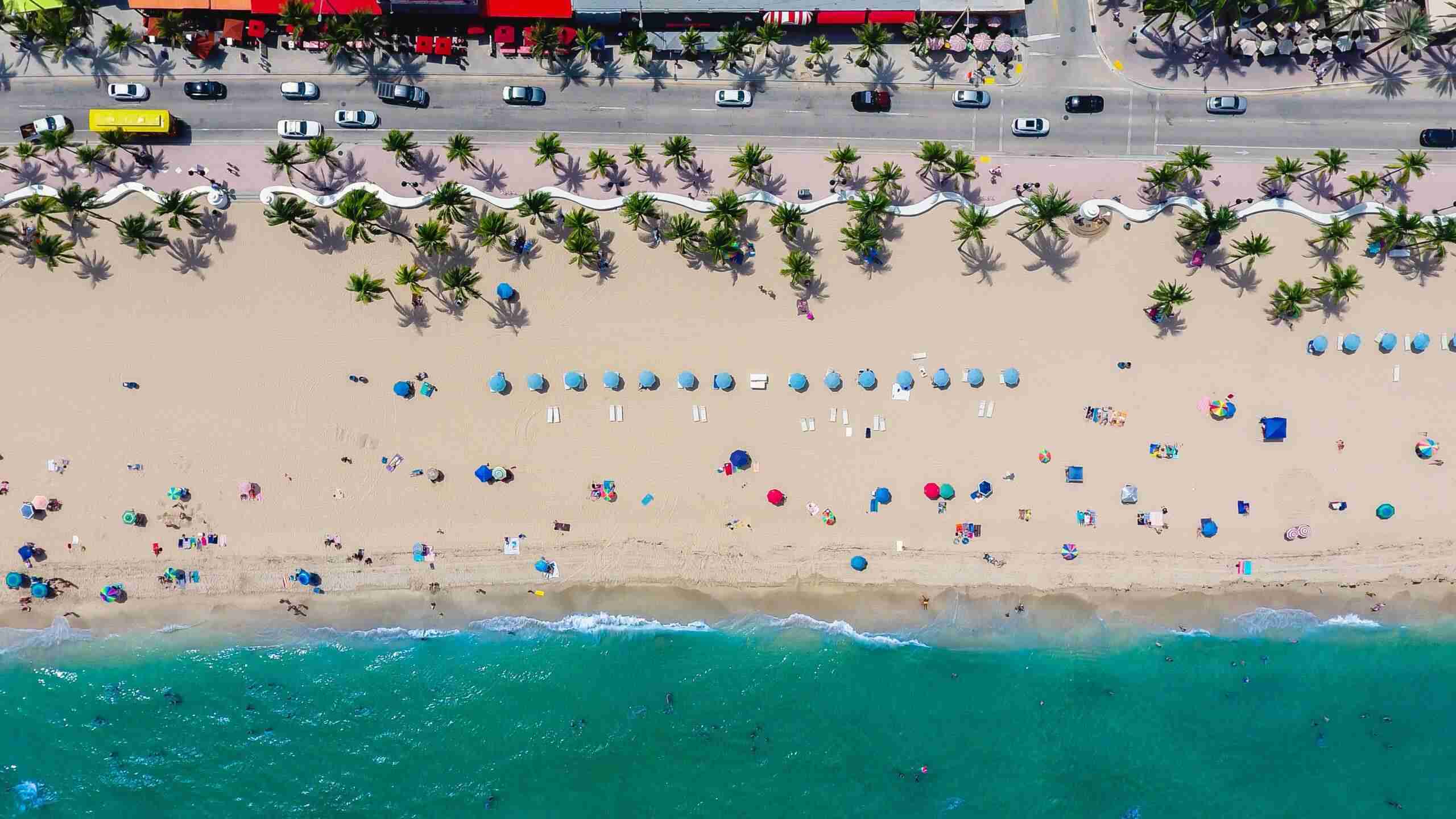 Elon Musk is set to partner with officials in Fort Lauderdale, Fla., to build a tunnel that will connect its downtown city center to the beach.

The tunnel will be built by Musk’s The Boring Company, which would also offer discount Tesla rides to commuters and travelers looking to avoid gridlock on the roadways.

“This could be a truly innovative way to reduce traffic congestion,” Mayor Dean Trantalis tweeted on Tuesday.

The potential cost incurred by the city was not disclosed, and the possibility for other firms to submit their own ideas will remain open for the next 45 days.

The Boring Company project is being called “The Las Olas Loop,” after the name of the road which currently leads to the beach.

The discounted rides, meanwhile, which would be available to hundreds of people for $5-8 a day, is part of The Boring Company’s transit system called Loop, which transports people in standard Tesla vehicles to various stations through tunnels.

The first iteration of Loop opened last month in Las Vegas, and while The Boring Company has plans to extend the program to more of the city, the transit system has received criticism from transportation planners who believe the tunnels would be more efficiently used by trains or busses.

Officials in Fort Lauderdale are hoping The Las Olas Loop will help alleviate issues of overcrowded parking lots at the beach.

Drivers would park their own cars downtown at the Brightline train station before hopping in a Tesla and heading to the water.

“This is the type of big, bold idea that we should be exploring,” Brightline spokesperson Ben Porritt told CNN Business. “Good transportation is ultimately about the functionality of a city.”

The Las Olas Loop would be only the third tunnel in Florida, which has large amounts of limestone under its surface that makes them more difficult to construct.

City officials are working with The Boring Company to figure out the best beach route to take given the local geology.

A pair of massive wildfires within 150 miles of each other are terrorizing thousands in northern California two years after Gov. Gavin Newsom cut … END_OF_DOCUMENT_TOKEN_TO_BE_REPLACED