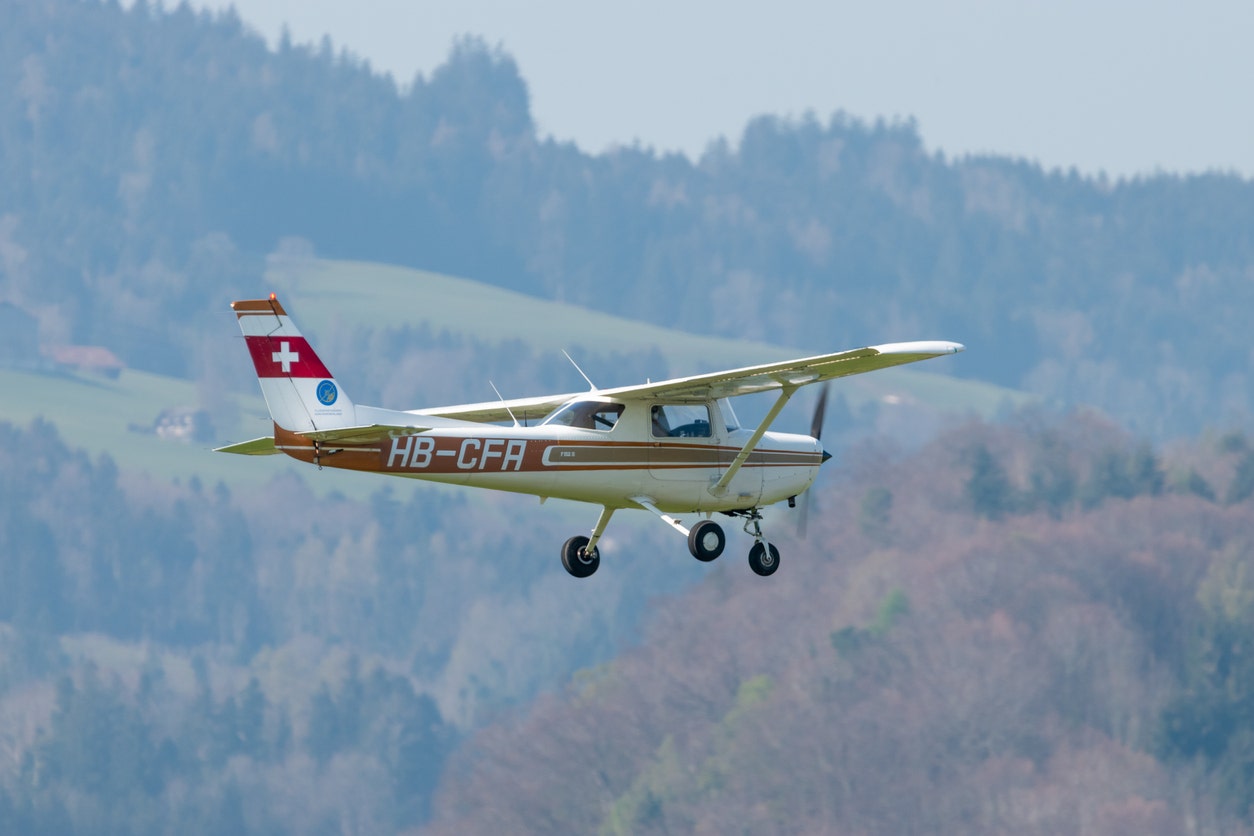 Photos from the scene show the two-seat, fixed-gear plane flattened on the asphalt.

Multiple fire crews responded and doused the flames, according to St. Johns County Fire Rescue, but no one aboard the plane survived.

The National Transportation Safety Board will conduct a probe into the crash and said it expected to have an inspector at the scene Wednesday.

A witness told News 4 Jax that he saw the plane “rocking back and forth before it went nose down into the runway, caught fire and slide 20 feet.”

It’s the third deadly crash linked to northeast Florida in the past two weeks, according to Action News Jax, including one that involved an older Cessna 150 plane, which killed 18-year-old Alexis George and 66-year-old flight instructor David Cuttino when they went down near the Georgia border.

The other involved a 60-year-old man in an ultralight aircraft, according to the report.

A pair of massive wildfires within 150 miles of each other are terrorizing thousands in northern California two years after Gov. Gavin Newsom cut … END_OF_DOCUMENT_TOKEN_TO_BE_REPLACED