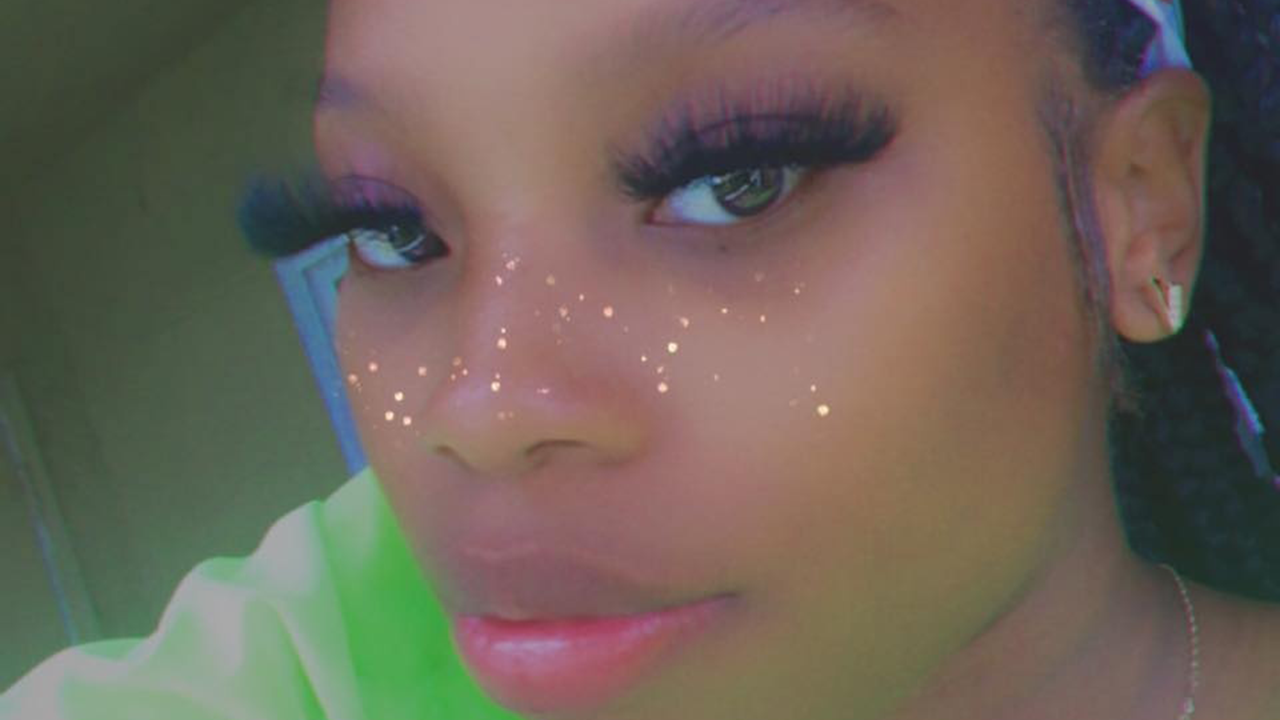 911 calls released by police reveal the harrowing moments after a toddler shot her 21-year-old mother in the head during a Zoom call with her horrified colleagues.

Shamaya Lynn died Wednesday from the fatal gunshot to the head after her toddler found a loaded handgun left unsecured in the family’s Altamonte Springs, Florida apartment and shot her, police said.

A participant of the Zoom call dialed 911, telling a dispatcher she had seen a toddler in the background and heard a noise before Lynn fell backward and never returned to the call.

“One of the girls just passed out. She’s bleeding. She has her camera on,” a coworker tells the dispatcher while trying to get more information from other colleagues.

“She just fell back and her nose was bleeding … I don’t know if something hit, she hit the desk, I don’t know. All I heard — we heard a loud kaboom, and she then leaned back and we just saw blood from her face,” Lynn’s colleague says. “The baby’s back there crying, she’s not answering or anything. We’re calling her name, she’s not talking or responding.”

In another 911 call, the woman’s boyfriend – who was not identified – can be heard pleading with the dispatcher to send help.

“I literally just got home. And I come in the room and my girlfriend, she was working on the computer, she’s just laid back. There’s blood everywhere!” he says. “Come on, come on, come on! Come on now, hurry, please hurry! Please! I don’t know what happened, I just went in the house. I just came through the door!”

ATLANTA WOMAN, 27, SHOT DEAD HOURS AFTER BEING KIDNAPPED NEAR HER APARTMENT, POLICE SAY

No charges have been filed and the investigation is ongoing. The Altamonte Springs Police Department says it is working closely with the Seminole County State Attorney’s Office.

“Our message to the public is gun safety. Locking and securing your firearms,” MPO Robert Ruiz Jr, with the Altamonte Springs Police, told Fox News in a statement. “Keeping them out of reach of curious children. Having a safe is ideal but if you don’t have one, gun locks are another way to secure them.”

Ruiz said that the Altamonte Springs Police Department offers anyone who stops by the department a free gun lock. He also urged gun owners to keep codes and keys in a hidden area and to keep firearms separate from ammunition.

“There are so many precautions that could be taken to avoid something as tragic as this story,” Ruiz said.

A pair of massive wildfires within 150 miles of each other are terrorizing thousands in northern California two years after Gov. Gavin Newsom cut … END_OF_DOCUMENT_TOKEN_TO_BE_REPLACED