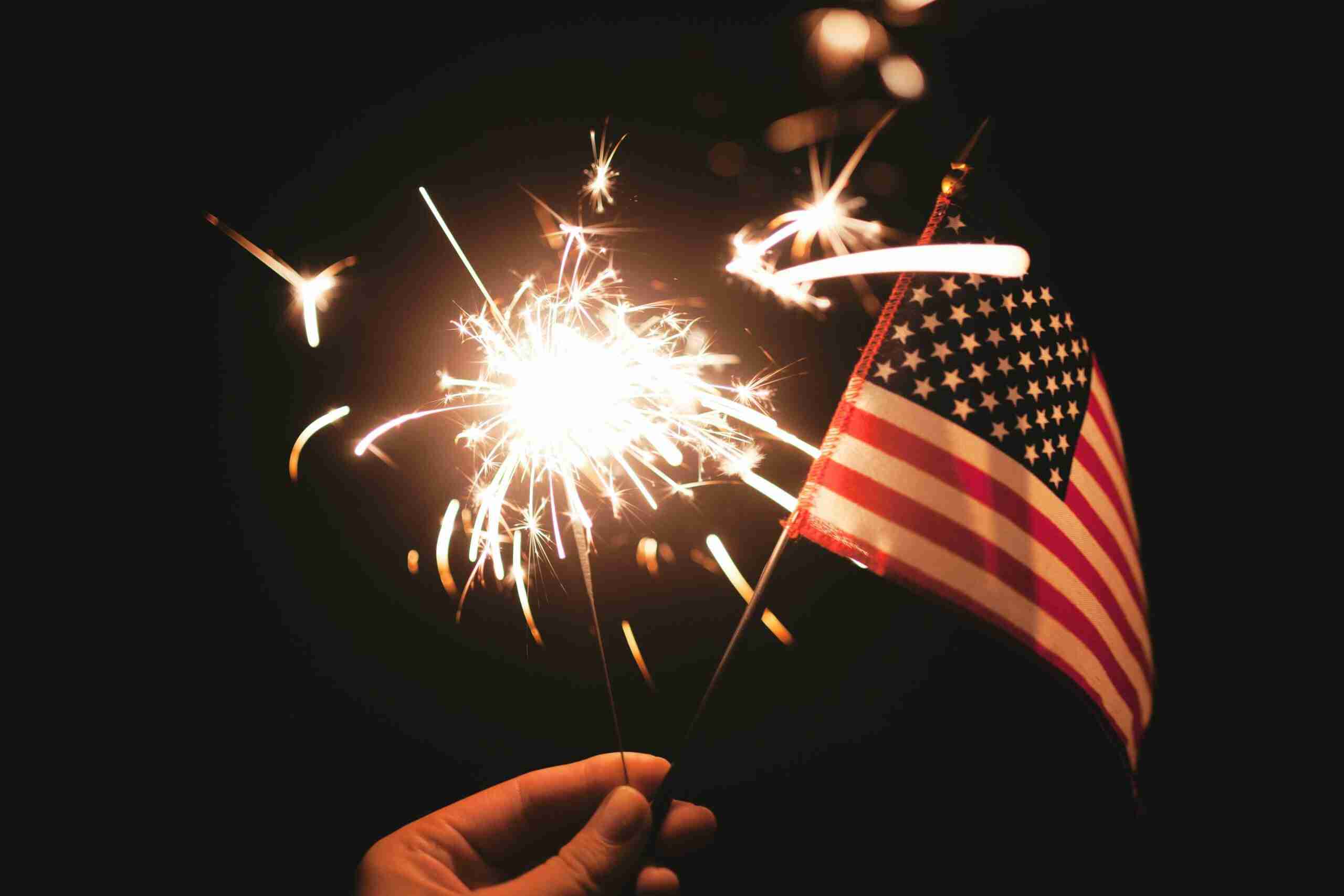 The night sky may be a bit less bright on July 4 this year, with a worldwide fireworks shortage set to put a damper on Fourth of July celebrations.

The celebration of American Independence from British rule is the biggest fireworks event of the year, according to Dynamite Fireworks, but supply chain shortages and logistical issues are threatening to put a kibosh on the annual festivities.

According to Pelkey, the fireworks industry set numbers records during a pandemic-ravaged 2020, with consumer sales doubling from $900 million to $1.8 billion.

“Naturally, you’re going to have a disruption of having a lot of those companies try to resupply at those levels,” Pelkey told Yahoo Finance Live.

Other contributing factors, according to Pelkey, include forced shutdowns of factories in China, delays in shipping and an increase in shipping costs that ranged from 250% to 300% beyond normal.

“With the continuing ongoing global shutdown and having probably only about 70% of the ships in operation, the ports just aren’t able to handle (this level of operation) because globally, you just don’t have a lot of this infrastructure that is completely back in service,” Pelkey told Yahoo Finance Live.

The shortage also means that fireworks are going to be more expensive to purchase. According to Alan Zoldan, executive vice president of Phantom Fireworks, consumers shouldn’t expect their dollar to go as far.

“If you pay the same amount, you’re going to get less,” Zoldan told CNN Business. “There’s no question in my mind.”

A pair of massive wildfires within 150 miles of each other are terrorizing thousands in northern California two years after Gov. Gavin Newsom cut … END_OF_DOCUMENT_TOKEN_TO_BE_REPLACED