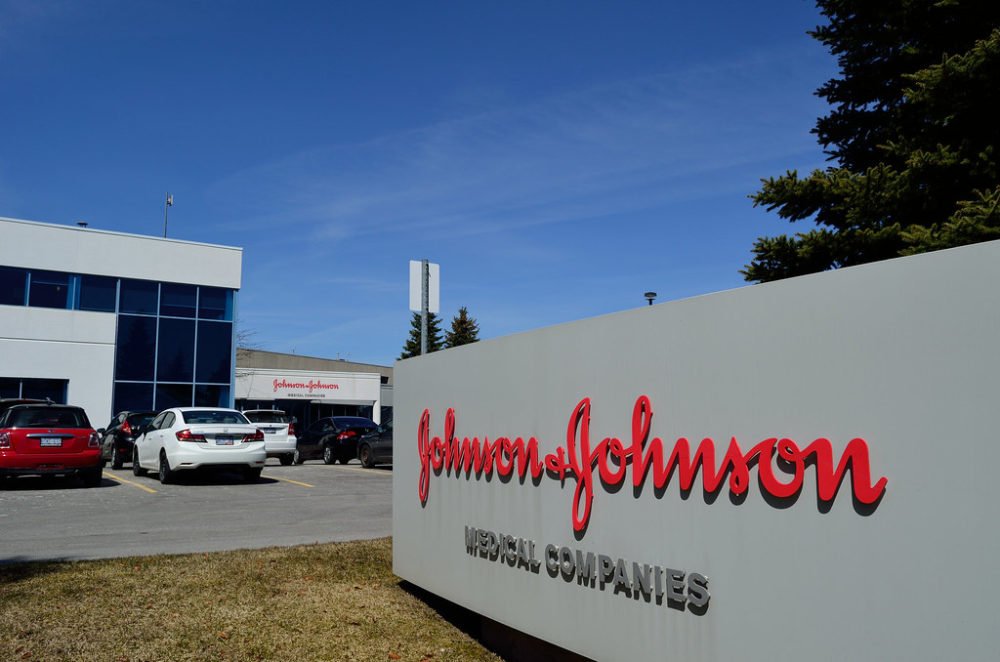 A day after gutting restrictions on abortion pills that studies have shown carry significant risks for women, the Food and Drug Administration called for states to halt the use of the Johnson & Johnson COVID-19 vaccine due to six cases of women developing a rare blood clot within two weeks of receiving the dose. As of today, an estimated 7 million Americans have received the Johnson & Johnson vaccine.

The two abortifacient drugs on which the FDA loosened restrictions are mifepristone and misoprostol. On Monday, acting FDA Commissioner Janet Woodcock instructed the American College of Obstetricians and Gynecologists that providers will be permitted to administer the drugs through telemedicine, as well as through the mail.

“[T]hose in need of an abortion or miscarriage management will be able to do so safely and effectively by acquiring mifepristone through the mail — just as they would any other medication with a similarly strong safety profile,” Woodcock said.

According to a widely cited 2009 study performed by seven doctors, chemical abortions can lead to “immediate complications.” An estimated 5 to 7 percent of women who ingested the drugs nevertheless received a surgical abortion since the chemicals did not fully kill the baby. Research from South Australia conducted in 2011 found that as much as 8 percent of women who received chemical abortion treatment went to the emergency room due to complications.

One 2020 study published by scholars at Iowa State University pointed to approximately 40 percent of women taking chemical abortion pills as struggling “with anxiety, depression, drug abuse, and suicidal thoughts as a result of the abortion.”

The FDA, which backed the destructive treatment that has a higher likelihood of negatively affecting patients (without including the babies it kills) than the vaccine does in fostering blood clots, has acknowledged the complications with chemical abortions in the past. The FDA has previously reported that chemical abortions have led to 24 maternal fatalities, more than 4,000 adverse medical reactions, and hundreds of hospitalizations and severe infections.

It is unclear how the FDA can purport to operate for the safety of the American people while so openly contradicting itself on women’s health. The agency has bowed down to the left-leaning American Medical Association and other abortion advocacy groups while ignoring science.

A pair of massive wildfires within 150 miles of each other are terrorizing thousands in northern California two years after Gov. Gavin Newsom cut … END_OF_DOCUMENT_TOKEN_TO_BE_REPLACED