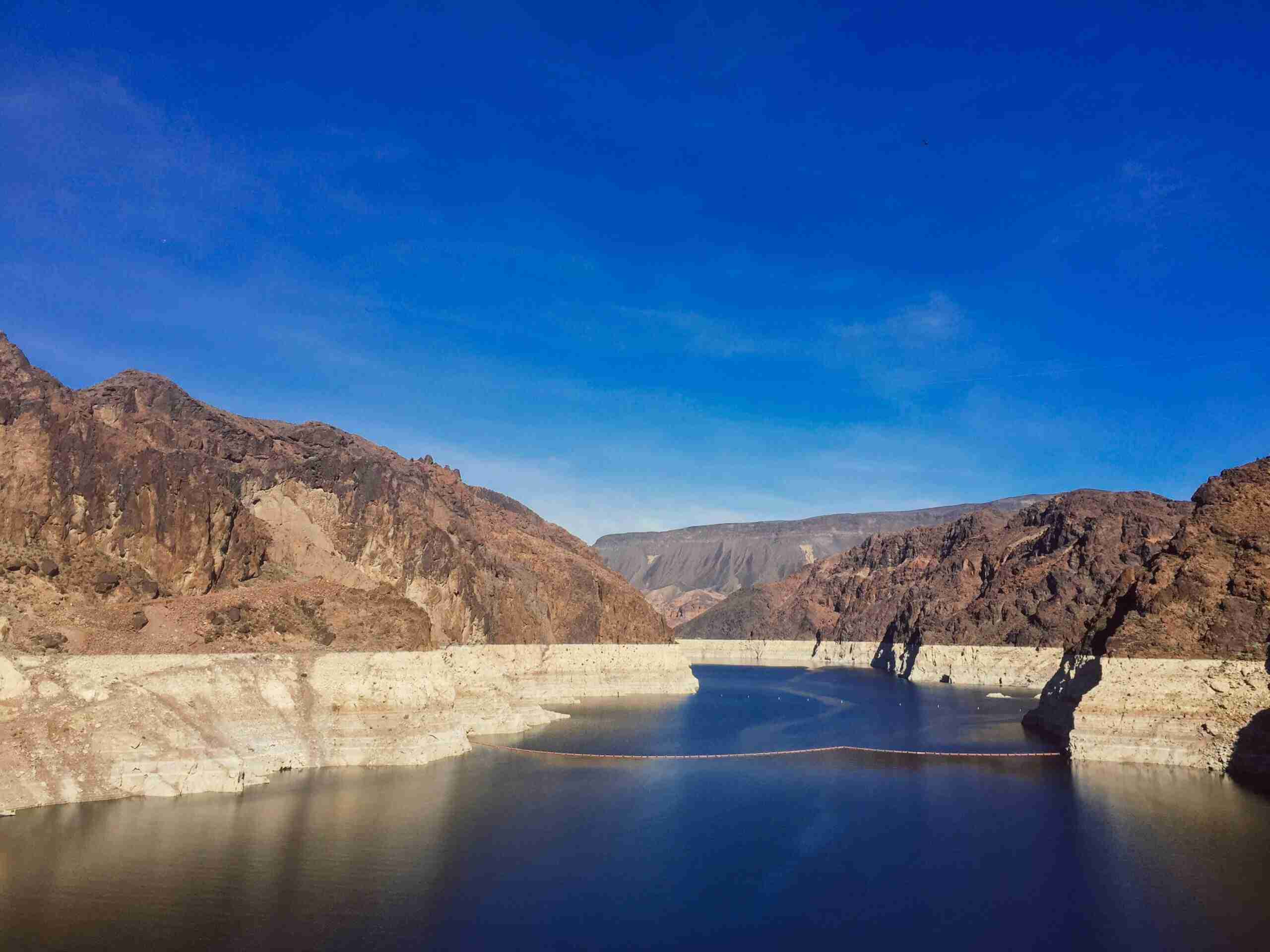 While many companies are concerned with their carbon footprints and winning over customers with pledges to be carbon neutral and net-zero, few are focusing on another crisis related to climate change: water scarcity. That’s starting to change, though, with announcements from two prominent corporations in Facebook and PepsiCo. Both have promised to be water positive by 2030, accomplishing the feat by funding water restoration projects that replenish more than the companies use.

“We did this in large part by investing in the development of new clean energy generation in the places where we use the most electricity,” a Facebook Newsroom post reads. “In addition, our commitment to renewable energy has provided hundreds of billions of gallons of water savings, since wind and solar energy use less water than fossil fuels.”

Facebook offices and data centers reached net zero emissions in 2020 and are powered entirely by renewable energy. Facebook is headquartered in California, one of the Western states facing a megadrought that has prompted the federal government to declare a water shortage on the Colorado River.

With a business built on water consumption, PepsiCo is focusing its water positive efforts on bringing clean drinking water to as many as 100 million people, mostly in Sub-Saharan Africa in partnership with WaterAid.

“Time is running out for the world to act on water. Water is not only a critical component of our food system, it is a fundamental human right — and the lack of safe, clean water around the world is one of the most pressing issues facing our global community today,” said Jim Andrew, chief sustainability officer at PepsiCo. “Water scarcity is directly linked to the climate crisis, and at PepsiCo we believe a global effort to be ‘net water positive’ is essential. We’re focused not only on making sure people around the world have access to this vital resource but ensuring that we are also prioritizing water stewardship in our operations everywhere.”

A pair of massive wildfires within 150 miles of each other are terrorizing thousands in northern California two years after Gov. Gavin Newsom cut … END_OF_DOCUMENT_TOKEN_TO_BE_REPLACED