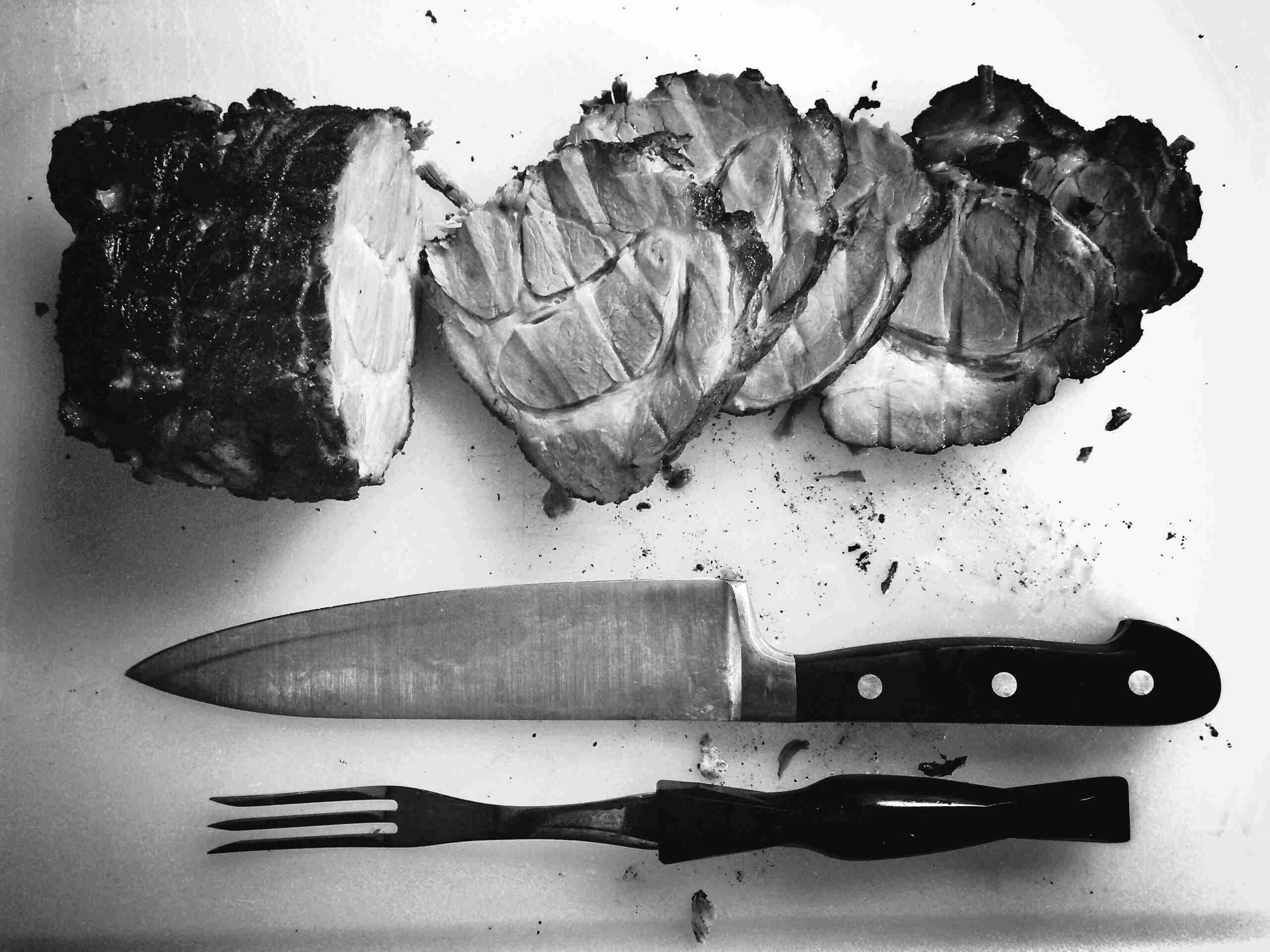 Already in the midst of a chicken wing shortage — and just a couple weeks after a gas pipeline cyberattack wreaked havoc on the East Coast — the meat industry is facing a larger crisis after a ransomware attack on JBS, the world’s largest meat supplier.

JBS had to shut down operations at 13 U.S. meat processing plants Tuesday but said it expected the “vast majority” of its plants to be back up and running Wednesday. “We have cybersecurity plans in place to address these types of issues and we are successfully executing those plans,” JBS USA CEO Andre Nogueira said. “Given the progress our IT professionals and plant teams have made in the last 24 hours, the vast majority of our beef, pork, poultry and prepared foods plants will be operational.”

If the shutdown lasts much longer, it could spell a meat shortage given that JBS is the top beef producer and No. 2 poultry and pork producer in the U.S. As with the cyberattack on the Colonial Pipeline, Russian hackers are suspected of being the culprits. The attack further underscores the vulnerabilities at play in logistics and supply chains, and how outside forces can disrupt everyday life for millions of people from afar. It’s far easier and less risky to carry out or sponsor cyberattacks than to attack a superpower militarily, and the results can be just as effective.

“The hackers recognize that they have the ability to impact individuals through very straightforward, simple attacks that can impact critical infrastructure, that impact food supply, and ultimately come down to the lives of everyday citizens,” Kiersten Todt, managing director of the Cyber Readiness Institute, told CBS News.

JBS informed the Biden administration of the nature of the attack Tuesday.

“The White House is engaging directly with the Russian government on this matter, and delivering the message that responsible states do not harbor ransomware criminals,” deputy press secretary Karine Jean-Pierre said.

A pair of massive wildfires within 150 miles of each other are terrorizing thousands in northern California two years after Gov. Gavin Newsom cut … END_OF_DOCUMENT_TOKEN_TO_BE_REPLACED