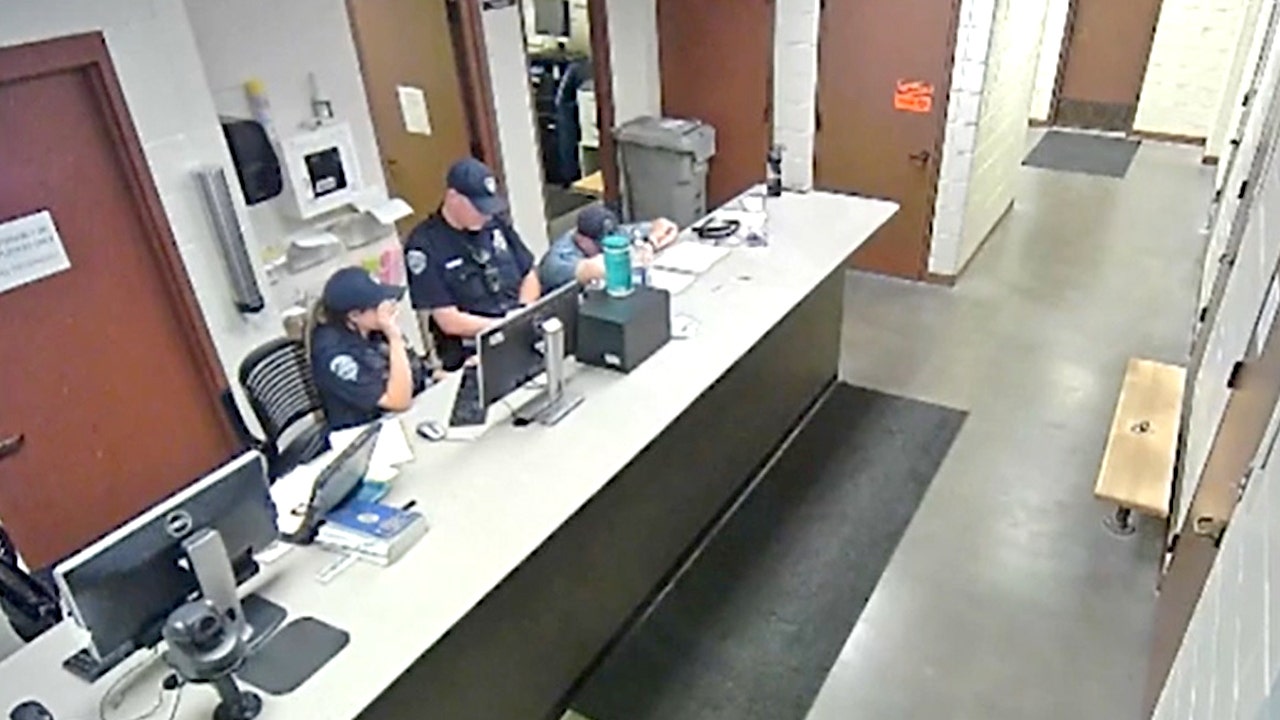 The attorney representing a 73-year-old woman with dementia who was arrested last June said she amended a lawsuit against the Loveland Police Department in Colorado after the release of an “utterly disgusting” booking video that she said proves the officers knew her client was injured, according to reports.

KDVR reported that the booking video appears to show three officers watching the bodycam footage of Karen Garner’s arrest. Garner was accused of walking away from a store without paying for about $14 worth of items.

Sarah Schielke, Garner’s lawyer, said her client suffered a dislocated shoulder and a fractured humerus bone during the interaction. The KDVR report said that the initial arrest report did not mention any injuries.

Garner filed a federal lawsuit against the city of Loveland and police officers. The officer seen in the bodycam video has been placed on administrative leave pending an investigation. Two additional officers were named in the lawsuit, bringing the total to five, the report said.

Schielke said Garner’s family hired a sound engineer to enhance the audio from the booking video on the day of her client’s arrest. The KDVR report said at one point, one male officer tells the other, “Ready for the pop? Hear the pop?”

“What’d you pop?” the other male officer asked.

“I think it was her shoulder,” he replied.

The report said a female officer said she hated watching the video and one of the men laughed, and said, “I love it.”

Schielke said as difficult it was to watch the video but she felt compelled to share it with the public.

“If I didn’t release this, the Loveland Police’s toxic culture of arrogance and entitlement, along with their horrific abuse of the vulnerable and powerless, would carry on, business as usual. I won’t be a part of that,” she said, according to KDVR.

The lawsuit, which seeks unspecified damages, claims that Garner suffered a dislocated shoulder but that no one sought medical help until about six hours after she was arrested, when a deputy in the jail noticed she needed help.

The lawsuit claims the arrest violated her constitutional protections against excessive force and to have due process and also violated the Americans with Disabilities Act.

The department said in a statement last week that it “takes very seriously the allegations concerning the arrest of resident Karen Garner.”

The department did not immediately respond to an email from Fox News but told KDVR that all matters of Garner’s arrest are subject to a criminal investigation, “ordered by the 8th Judicial District Attorney and conducted by Fort Collins Police Services.”

“The District Attorney’s action and the third-party investigation are in keeping with a multi-agency Critical Incident Response Team protocol.
Independent comment from the Loveland Police Department would not be appropriate at this time. LPD has faith in the due process that this investigation allows for,” the statement read.

The Associated Press contributed to this report

A pair of massive wildfires within 150 miles of each other are terrorizing thousands in northern California two years after Gov. Gavin Newsom cut … END_OF_DOCUMENT_TOKEN_TO_BE_REPLACED