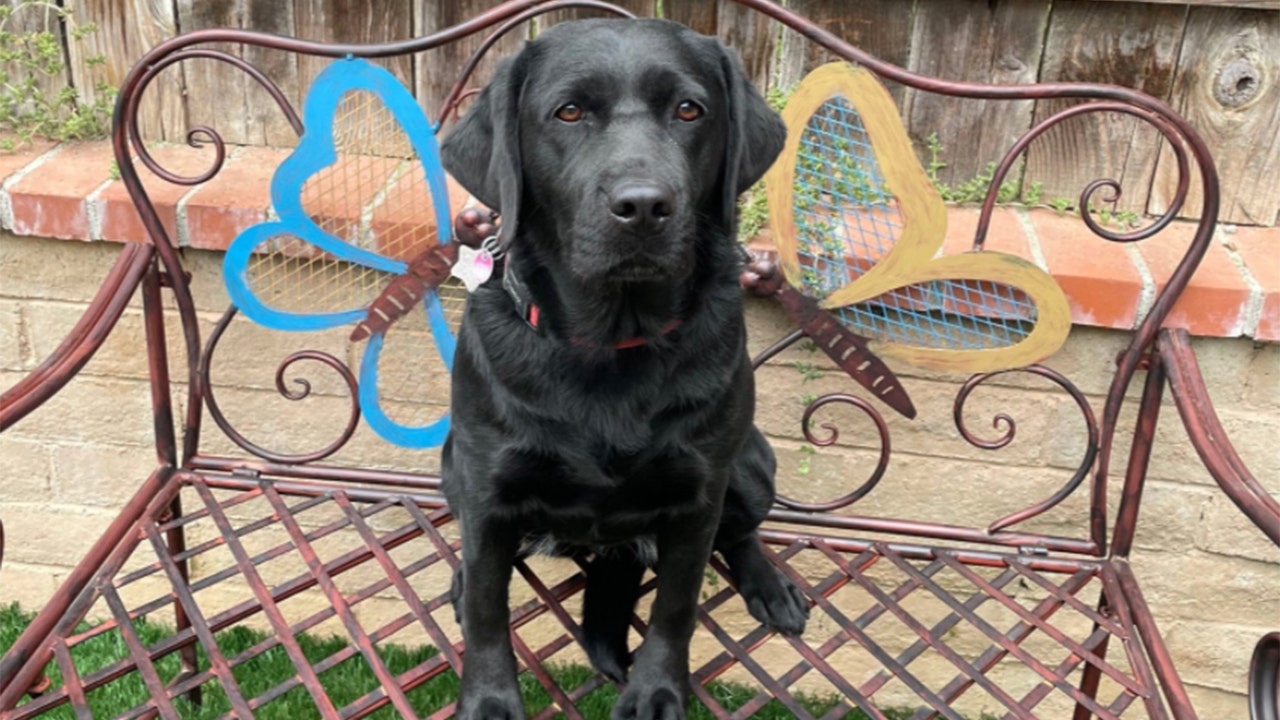 The U.S. Capitol Police’s newest officer walks on four legs and is sure to be a hit with her coworkers.

Capitol Police announced on Twitter that Lila, a two-year-old emotional support black lab, will be joining their ranks on July 5. They included three photos of Lila giving her very best puppy dog eyes.

Lila’s addition to the force comes five months after the Jan. 6 Capitol riot, which left more than 100 officers injured. Officer Brian Sicknick died of a stroke caused by a blood clot one day after he was assaulted by rioters during the attack. Two other officers died by suicide in the days following the riot, and officer Billy Evans was killed in a separate incident on April 2 when a car rammed into a security barricade.

Officers have reported low morale in the months following the attacks.

Earlier this week, the Homeland Security and Governmental Affairs Committee and the Senate Rules Committee released their report on the riot.

It included new details about the police officers on the front lines who suffered chemical burns, brain injuries and broken bones and who told senators that they were left with no direction when command systems broke down, according to the Associated Press. The report recommended immediate changes to give the Capitol Police chief more authority, to provide better planning and equipment for law enforcement and to streamline intelligence gathering among federal agencies.

The committees recommended that the chief of the Capitol Police have a direct line with the National Guard. The senators called for Capitol Police Intelligence Bureau to “ensure the Bureau is adequately staffed and all agents and analysts are properly trained to receive and analyze intelligence information.” It also called for new attention on social media posts to gauge threat levels.

A pair of massive wildfires within 150 miles of each other are terrorizing thousands in northern California two years after Gov. Gavin Newsom cut … END_OF_DOCUMENT_TOKEN_TO_BE_REPLACED