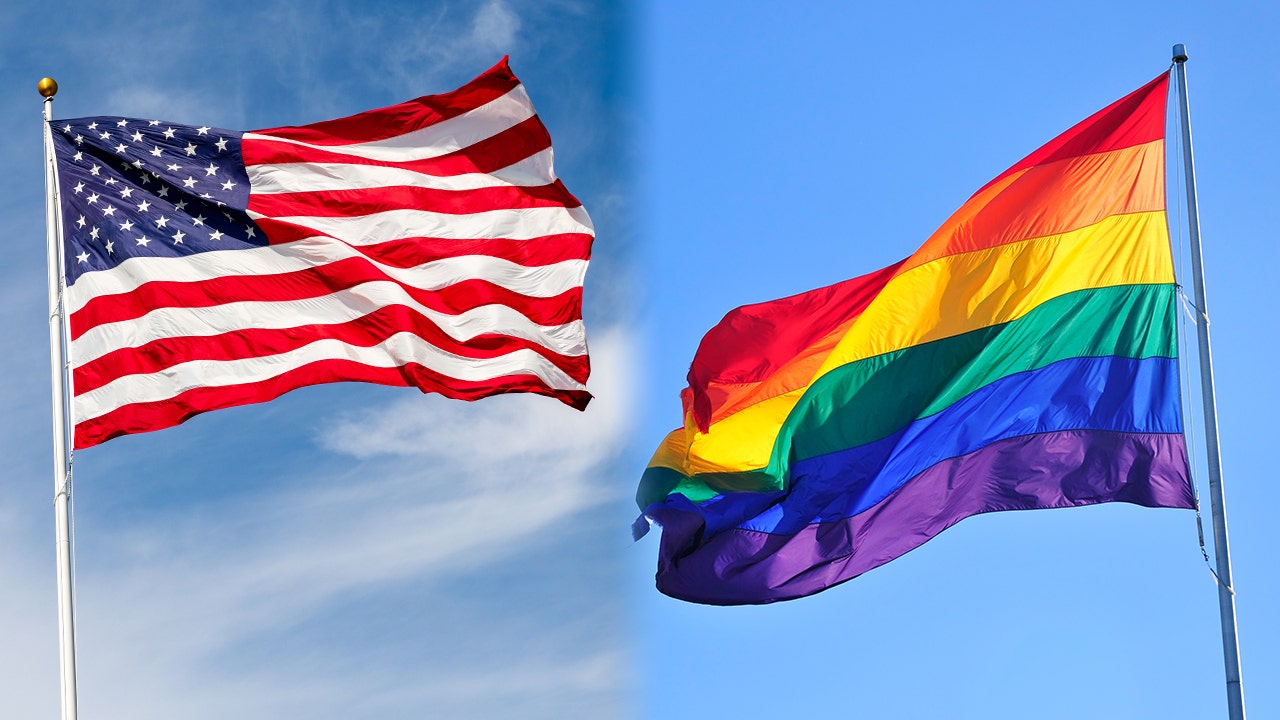 A California teacher who went viral after bragging in a TikTok video that she had taken down the American flag in her classroom because it made her feel “uncomfortable” and suggested that her students should say the Pledge of Allegiance to a rainbow flag has been removed from her classroom.

“She has been removed from the classroom and placed on administrative leave, as our investigation continues,” Newport Mesa Schools spokesperson Annette Franco confirmed to Fox News Wednesday.

The teacher was identified as Kristin Pitzen of Newport Mesa Schools in Orange County.

The video, which was inaccessible on TikTok Wednesday but has been preserved by the Twitter account @libsoftiktok, lasts just under a minute and shows Pitzen telling a quick story about how the pledge works in her classroom.

Then she whispers that she took down the American flag in her room because “it made me uncomfortable.”

So when her students asked about it, she says, while there’s no Old Glory, they can stand and face the pride flag.

“In the meantime, I tell this kid, ‘We do have a flag in the class that you can pledge your allegiance to. And he like, looks around and goes, ‘Oh, that one?'” she continues, before panning the camera to show a rainbow flag hanging on the wall.

Over the weekend, the Newport Mesa School District told Fox News that it had opened an investigation into the incident.

“We are aware of this incident and are investigating. While we do not discuss employee related matters, we can tell you that showing respect and honor for our nation’s flag is a value that we instill in our students and an expectation of our employees,” Franco said Saturday. “We take matters like this seriously and will be taking action to address it.”

On Monday, a group of district parents rallied outside Pitzen’s school to protest the video, NBC Los Angeles reported.

“I just could not believe how ignorant she seemed to be,” one parent, Stephanie Cox, told the station.

The video even garnered attention from former director of national intelligence Ric Grenell.

“What kind of parent would allow their child to be taught by this wacko?” he wrote on Twitter Saturday.

A pair of massive wildfires within 150 miles of each other are terrorizing thousands in northern California two years after Gov. Gavin Newsom cut … END_OF_DOCUMENT_TOKEN_TO_BE_REPLACED