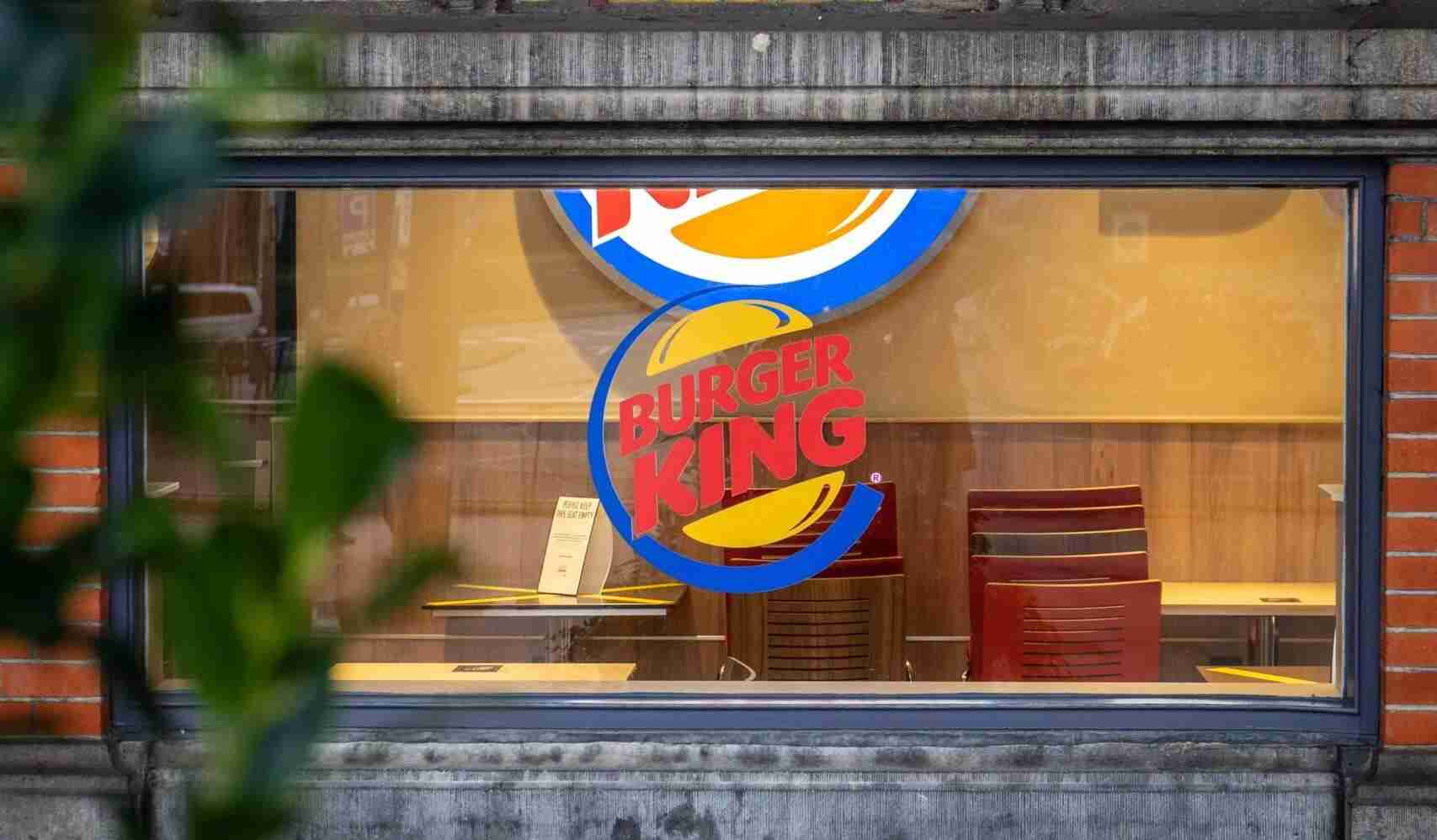 Burger King is taking a page out of McDonald’s playbook to promote its new “Keep It Real” menu. The company announced it will use celebrities to help advertise the new initiative, which includes banning 120 artificial ingredients from its products.

Items including its ketchup and buns will no longer contain any artificial ingredients, but will still taste the same, according to the company.

“We know our guests’ expectations are changing, and they want to make choices they can feel good about,” said Ellie Doty, Chief Marketing Officer, Burger King North America. “By banning these 120 ingredients from our food, we’re offering guests an easy choice – delicious food made with quality ingredients. We’re confident that our ongoing commitment to real food will not only provide guests with the food they’re looking for, but also set a standard for the industry overall.”

The new items include The Cornell Haynes Jr Meal aka Nelly, centered around the company’s classic Whopper, The Larissa Machado Meal aka Anitta, which features an Impossible Whopper, and The Chase Hudson Meal aka LILHUDDY, which centers around a hand breaded Spicy Ch’King and chocolate shake.

The named-after-celebrities meals resembles a similar initiative done by McDonald’s, which has released a Travis Scott Meal, J Balvin Meal, and BTS Meal.

“We firmly believe that real food doesn’t have to compromise on taste, so there have been no compromises to the authenticity of every crunch, sizzle, and Mmmm our guests expect from their BK favorites,” said Burger King.

Changing its ingredients in an attempt to appeal to more consumers isn’t the first major change for the company, which recently rolled out new brand imagery, released designs for futuristic restaurants, and expanded a nationwide loyalty program.

Burger King also entered the “chicken sandwich wars” this year by releasing a new chicken sandwich called the Ch’King. The company said it worked on the sandwich for about two years before finally unveiling it to the public back in May.

A pair of massive wildfires within 150 miles of each other are terrorizing thousands in northern California two years after Gov. Gavin Newsom cut … END_OF_DOCUMENT_TOKEN_TO_BE_REPLACED