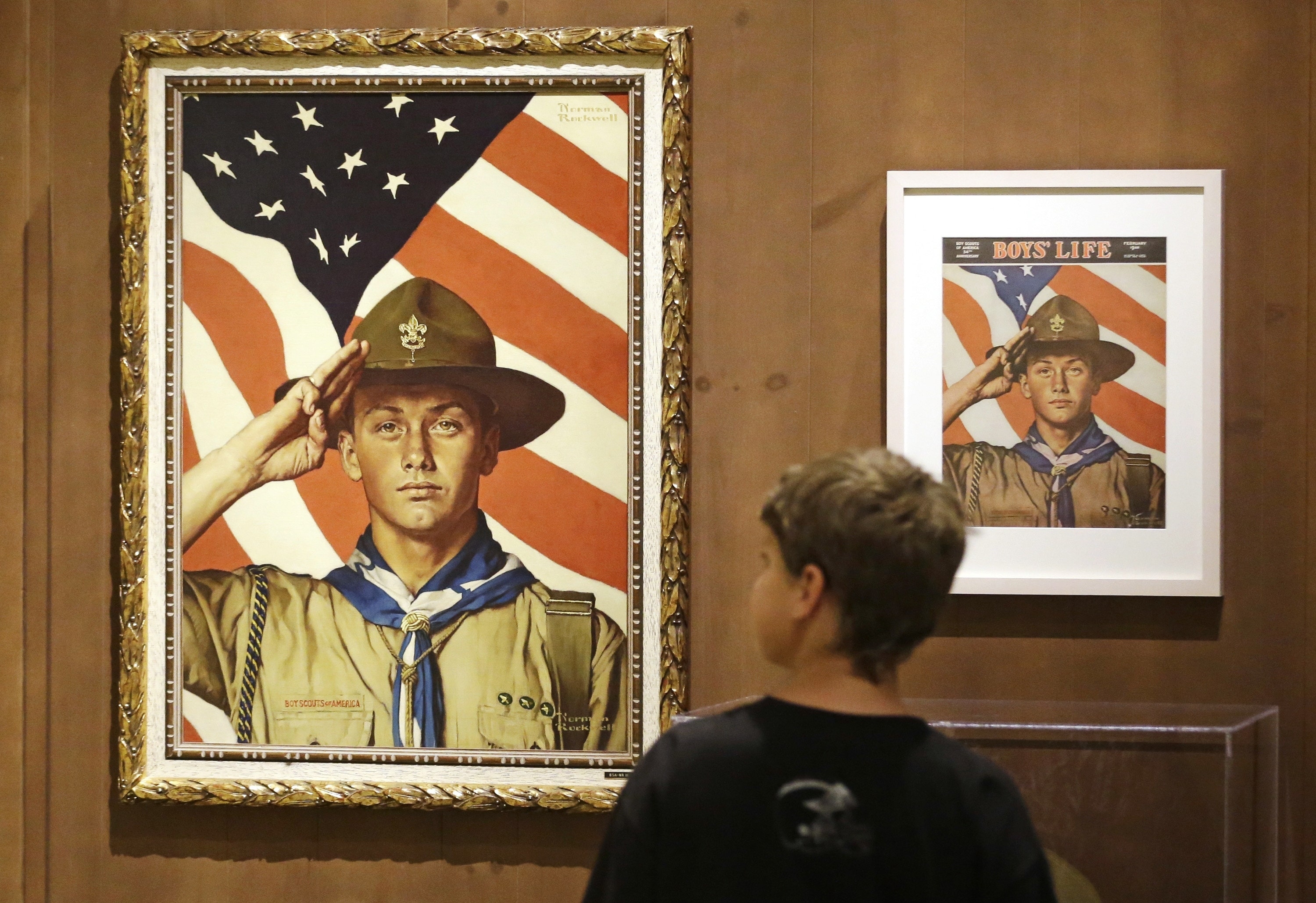 The Boy Scouts of America are nearing a settlement with lawyers for sex-abuse victims that marks a major step for the youth group’s efforts to end the largest bankruptcy case ever filed over childhood abuse, people familiar with the matter said.

The Boy Scouts are close to agreeing on a victim-compensation framework with a coalition of victims’ law firms that represent the bulk of the 84,000 men who stepped forward to file claims over sexual abuse in scouting programs, the people familiar with the matter said. Details are still being hammered out, and there is no guarantee a final settlement will materialize, they said.

A deal with the law-firm coalition would mark a breakthrough for the Boy Scouts after 16 costly months under court protection. Any settlement proposal will still be subject to a vote by survivors and requires bankruptcy-court approval to take effect.

A spokesman for the Boy Scouts declined to comment ahead of an anticipated filing with the U.S. Bankruptcy Court in Wilmington, Del.

The Boy Scouts filed for chapter 11 in February 2020, hoping to resolve a wave of civil litigation by victims after several states suspended statutes of limitation on sexual abuse, allowing survivors to sue regardless of how long ago the misconduct took place.

For more on this story read the Wall Street Journal

A pair of massive wildfires within 150 miles of each other are terrorizing thousands in northern California two years after Gov. Gavin Newsom cut … END_OF_DOCUMENT_TOKEN_TO_BE_REPLACED