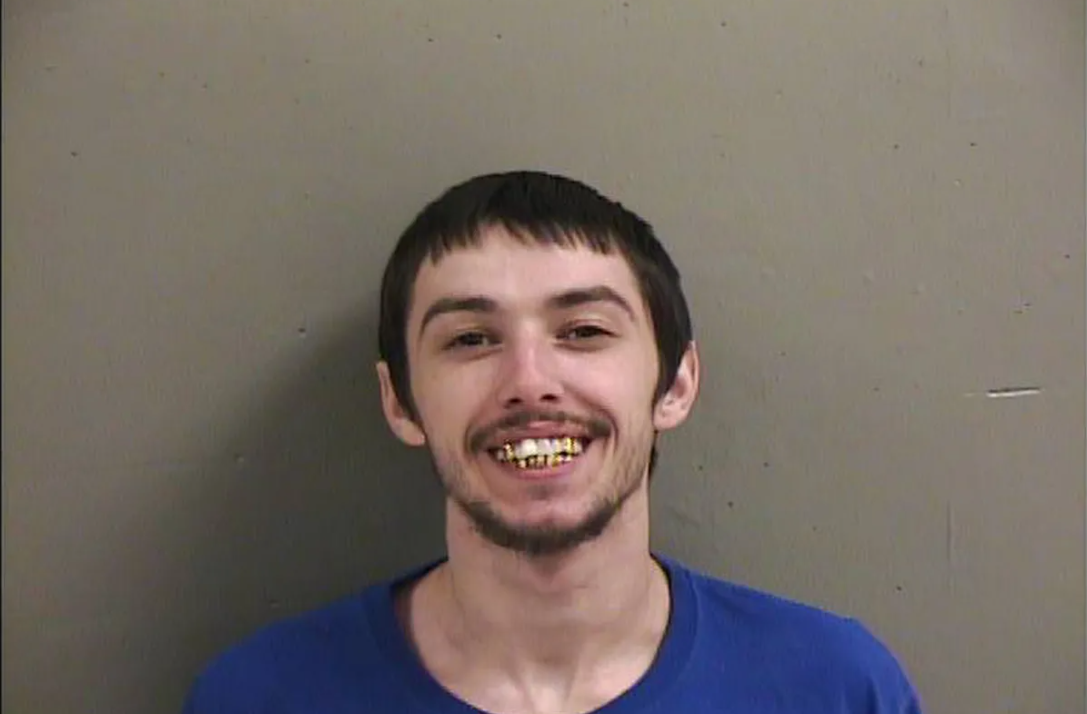 An Illinois man has been sentenced to almost 9 years in federal prison for his involvement in a Black Lives Matter riot in Minneapolis last year.

Twenty-nine-year-old Matthew Rupert of Galesburg, Illinois will serve 105 months in prison followed by three years of supervised release for setting fire to a cell phone store during the riots that followed the death of George Floyd, according to a statement from the U.S. Attorney’s Office in Minnesota released on Tuesday.

“Matthew Rupert chose to drive more than 400 miles from his home in Illinois to Minnesota to engage in violence and destruction, all while broadcasting it for the world to see. Peaceful protest was not on his agenda,” said Acting U.S. Attorney W. Anders Folk. “Arson, looting, property damage, and the glorification of it, will not be tolerated. Today, justice has caught up with Mr. Rupert as he must now account for his crimes.”

Court documents show that Rupert entered a boarded-up Sprint store and ordered others to pile boxes on the ground before dousing them with lighter fluid and setting them on fire, causing extensive damage.

“I lit it on fire!” Rupert yelled as he ran away.

Rupert livestreamed many of his violent acts on social media and at one point yelled, “We come to riot, boy!”

“I’ve got some bombs if some of you all want to throw them back,” Rupert could be heard saying in the social media posts.

Officials say at the time of his arrest Rupert was in possession of a hammer and a heavy-duty flashlight.

It has been estimated that rioting across the nation following Floyd’s death destroyed over $1 billion worth of property.

A pair of massive wildfires within 150 miles of each other are terrorizing thousands in northern California two years after Gov. Gavin Newsom cut … END_OF_DOCUMENT_TOKEN_TO_BE_REPLACED