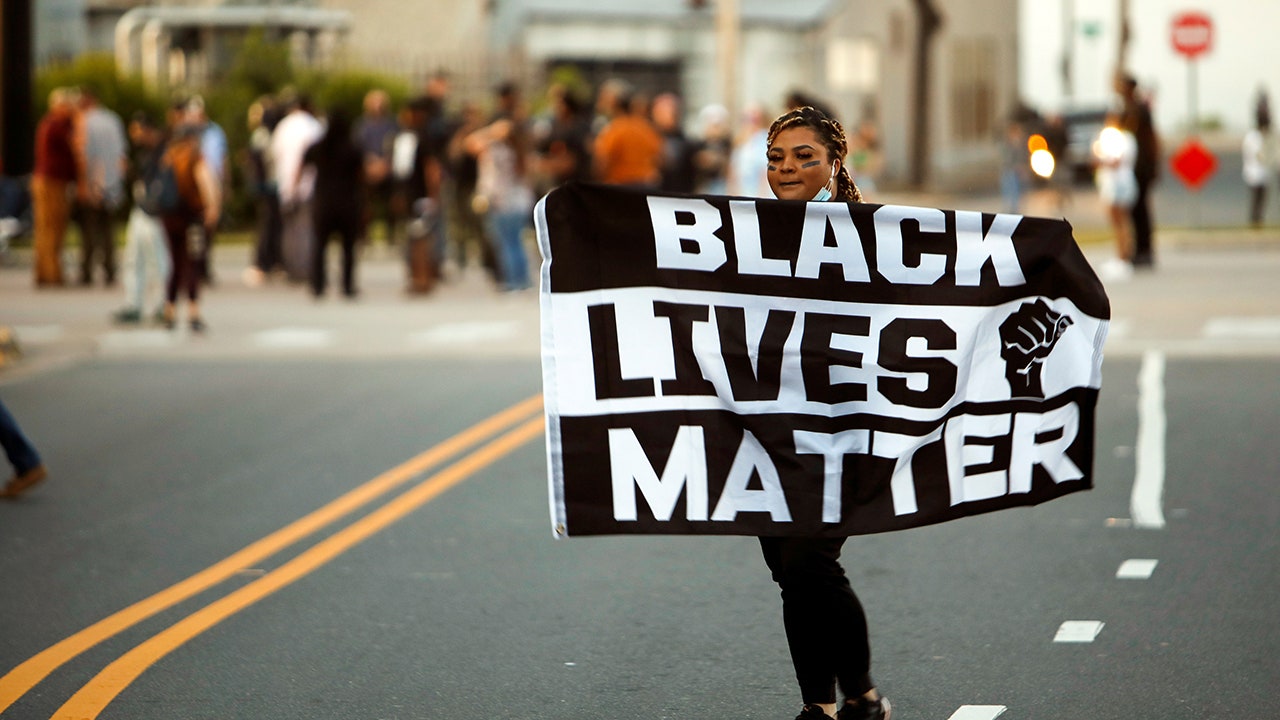 Amid increased scrutiny of Black Lives Matter co-founder Patrisse Coullor’s lavish spending, including her reported purchases of multiple homes totaling upward of $3 million and the installation of fencing and an electric gate around one of those homes, the original ten BLM chapters are demanding more accountability and transparency from the BLM global network.

The BLM infighting comes on the heels of Cullors announcing she would step down from her role as the BLM foundation executive director as questions surrounding her finances swirled. Cullors, however, denied that her decision to resign had anything to do with that controversy, insisting she had planned to step away for more than a year.

But Cullors’ move to step down is not enough to satisfy a growing number of BLM chapters’ demand for change within the organization. Referring to initial calls for more transparency and accountability from the “BLM 10,” the name for the ten original BLM chapters, a new group, deemed the “BLM 10 Plus” is now speaking out.

“The number of chapters that have aligned in support of our statement has nearly doubled. Some of these chapters have made their own statements echoing not only our call to accountability but also our experiences as we sought transparency, democracy, and internal transformation for years,” a statement released by the BLM 10 Plus on Friday reads.

“The BLM 10 Plus continues the call for transparency and most importantly, for principled accountability in movement infrastructures. The issues we’ve highlighted within the Black Lives Matter movement are not unique to this group or to people of color. Grassroots movements have been co-opted across the globe and it is our intention to be a part of the collective creating processes based on integrity so that we, nor any other activist or advocate, encounters these avoidable issues in the future,” the statement continues.

Among the most notable names joining forces with the BLM 10 Plus is Michael Brown Sr., the Ferguson, Missouri father of 18-year-old Michael Brown who was fatally shot by a White police officer in 2014.

According to the BLM 10 Plus, backlash that boiled over in November with a public statement critical of how BLM was being run resulted in the names of chapters that voice disagreement being removed from the BLM Global Network website.

All of this comes just days after the BLM Global network reiterated its commitment to the “on-the-ground grassroots work of organizers, chapters, and communities around the world.”

“Over the past six months, BLM Grassroots has created a process for onboarding new chapters that will nourish our collective vision for Black freedom. Together we will build, grow, and expand while harnessing the wisdom learned over the past 8 years,” the BLM Global network said.

“As we work to bring these new chapters into the fold worldwide, we are resolute in our commitment to Black liberation and to principled struggle. Now is the time to fortify our deep roots while strengthening new relationships and strategic work.”

BLM 10 Plus and the BLM Global Network did not return Fox News’ request for comment.

A pair of massive wildfires within 150 miles of each other are terrorizing thousands in northern California two years after Gov. Gavin Newsom cut … END_OF_DOCUMENT_TOKEN_TO_BE_REPLACED