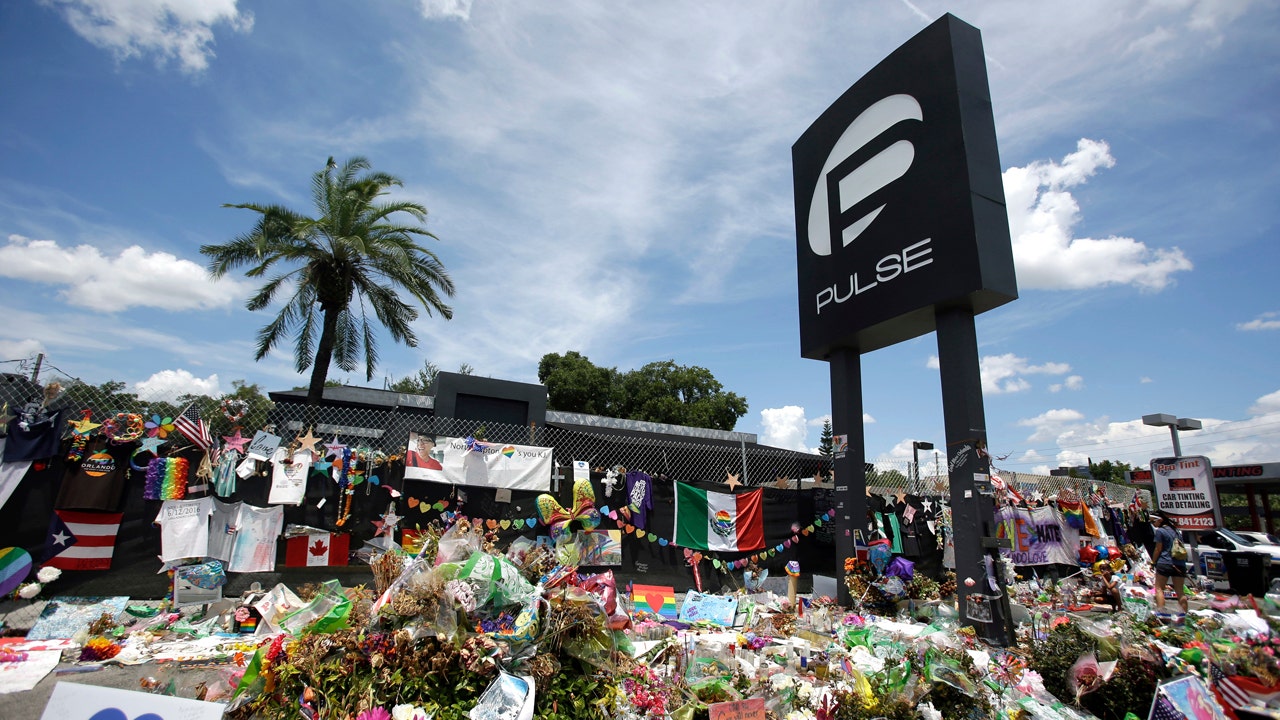 President Joe Biden announced Saturday that he would designate Pulse nightclub, where 49 people were gunned down five years ago, a national memorial, as he again called on Congress to pass gun control legislation.

In Orlando, Florida, a gunman opened fire, killing 49 and leaving 53 wounded at the LGBTQ nightclub in 2016.

He also said the nation must acknowledge the impact of gun violence on the LGBTQ community.

Biden also called on the Senate to pass the Equality Act, which bans discrimination on the basis of sexual orientation or gender identity.

Biden said he’d kept in touch with the families that lost loved ones in the nightclub tragedy. He said they “remind us that we must do more than remember victims of gun violence and all of the survivors, family members, and friends left behind; we must act.”

“We need to make sure that our transgender community and our youth are all protected. We need, still, protections around employment and housing,” Harris said. “There is so much more work to do, and I know we are committed.”

A pair of massive wildfires within 150 miles of each other are terrorizing thousands in northern California two years after Gov. Gavin Newsom cut … END_OF_DOCUMENT_TOKEN_TO_BE_REPLACED