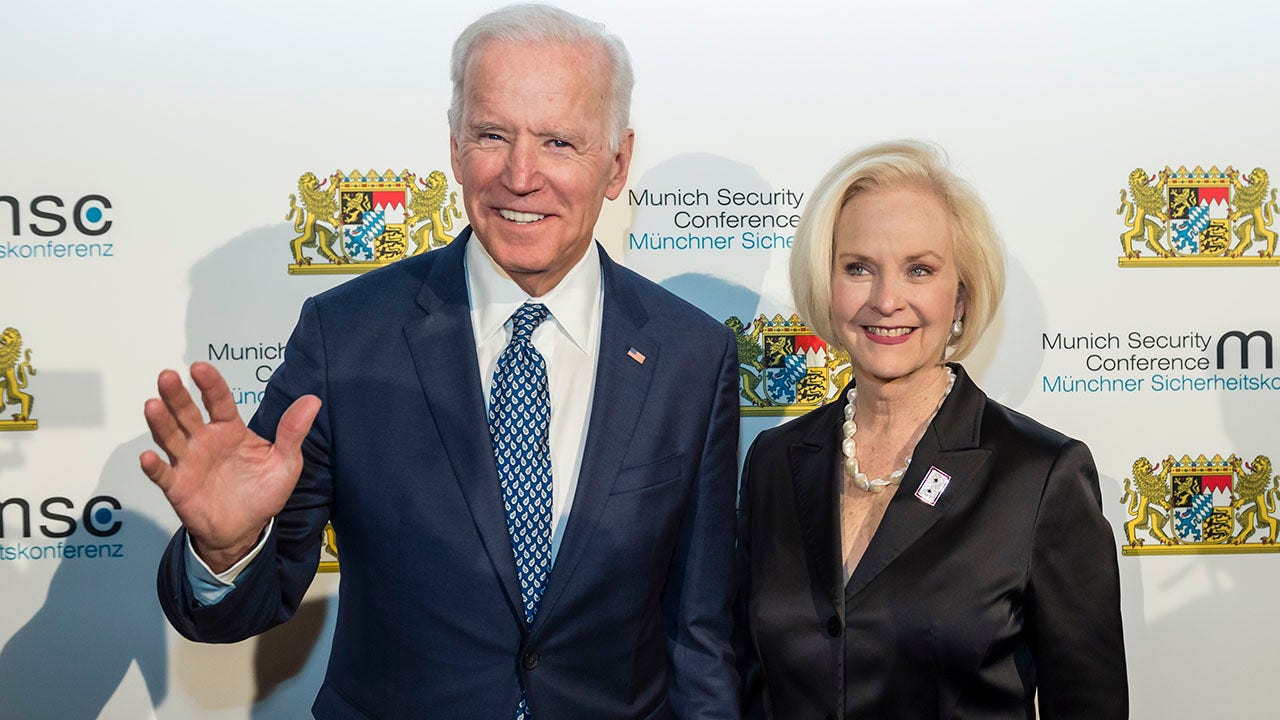 President Biden nominated Cindy McCain, wife of the late Arizona Republican Sen. John McCain, to be the U.S. representative to the United Nations Agencies for Food and Agriculture Wednesday.

If confirmed for the ambassadorship, McCain will head to Rome to take on global food insecurity while serving as envoy to the UN.

McCain crossed party lines to endorse Biden in a video message of support during the general election last year, where she spoke of her husband’s “unlikely friendship” with the long-time Democrat.

“I am honored to be selected by President Biden to serve as Ambassador to the United Nations Agencies for Food and Agriculture,” McCain said in a statement Wednesday. “The communities this group serves need our support and focus, and I look forward to meeting the challenges this role presents.”

Biden also tapped former Delaware Gov. Jack Markell to serve as the U.S. ambassador to the Organization for Economic Cooperation and Development (OECD) – a prominent role as Biden looks to bolster American trade with allied nations amid strained tensions with China.

Michael Carpenter, the former Pentagon Deputy Assistant Secretary of Defense for Russia, Ukraine, and Eurasia, has been nominated to take on the role of strengthening security ties with European nations.

Carpenter served as the foreign policy advisor to Biden during his time as vice president and has been nominated as the U.S. representative for the Organization for Security and Cooperation in Europe.

All of Biden’s nominees will need to be approved by the politically divided Senate before they can take up their posts.

A pair of massive wildfires within 150 miles of each other are terrorizing thousands in northern California two years after Gov. Gavin Newsom cut … END_OF_DOCUMENT_TOKEN_TO_BE_REPLACED