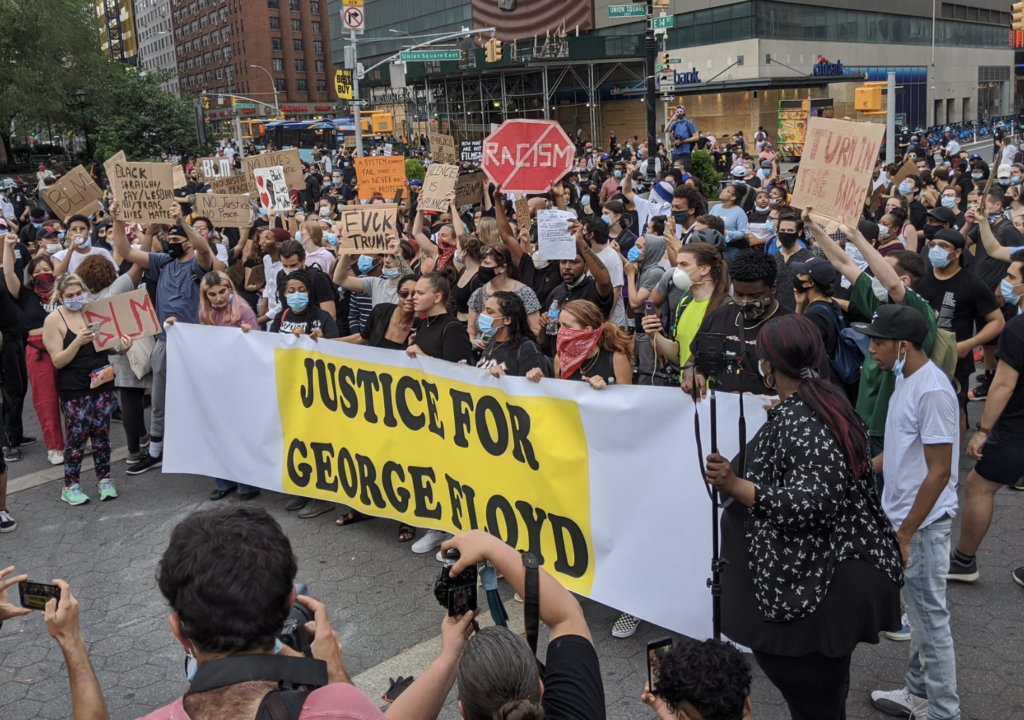 Biden’s director of the White House Domestic Policy Council, Susan Rice, who has been tasked with “rooting out systemic racism” as a focal point of her duties told Politico the administration’s top priority has shifted to passage of the George Floyd Justice in Policing Act.

“Based on close, respectful consultation with partners in the civil rights community, the administration made the considered judgement that a police commission, at this time, would not be the most effective way to deliver on our top priority in this area, which is to sign the George Floyd Justice in Policing Act,” Rice told the magazine. The police commission was a primary campaign pledge from the former vice president on the trail.

The bill introduced by California Democratic Congresswoman Karen Bass, who was chair of the Congressional Black Caucus from 2019 to 2021, passed the House last month primarily along party lines, with one Republican voting for and two Democrats voting against. The law lowers standards to prosecute police officers and places new restrictions on use of force and no-knock warrants.

Bass also introduced the legislation last summer in the aftermath of George Floyd’s death under the knee of Minneapolis police officer Derek Chauvin, who’s ongoing trial this month has increased fear of another outbreak of civil unrest. Two weeks of nationwide rioting last year wrecked an estimated $1 to $2 billion in damage over 14 days alone in what’s become the most explosive series of riots in 70 years. The estimate from Property Claims Services (PCS) marks the Floyd riots 66 times more destructive than the Capitol riot in January.

The bill proposed by Democrats and championed by the White House also creates a national database of police misconduct to prevent officers from employment in other agencies, requires the use of dashcams and body cameras, bans chokeholds, and implements mandated racial sensitivity training. States and municipalities found non-compliant with the law would lose federal funding.

A pair of massive wildfires within 150 miles of each other are terrorizing thousands in northern California two years after Gov. Gavin Newsom cut … END_OF_DOCUMENT_TOKEN_TO_BE_REPLACED