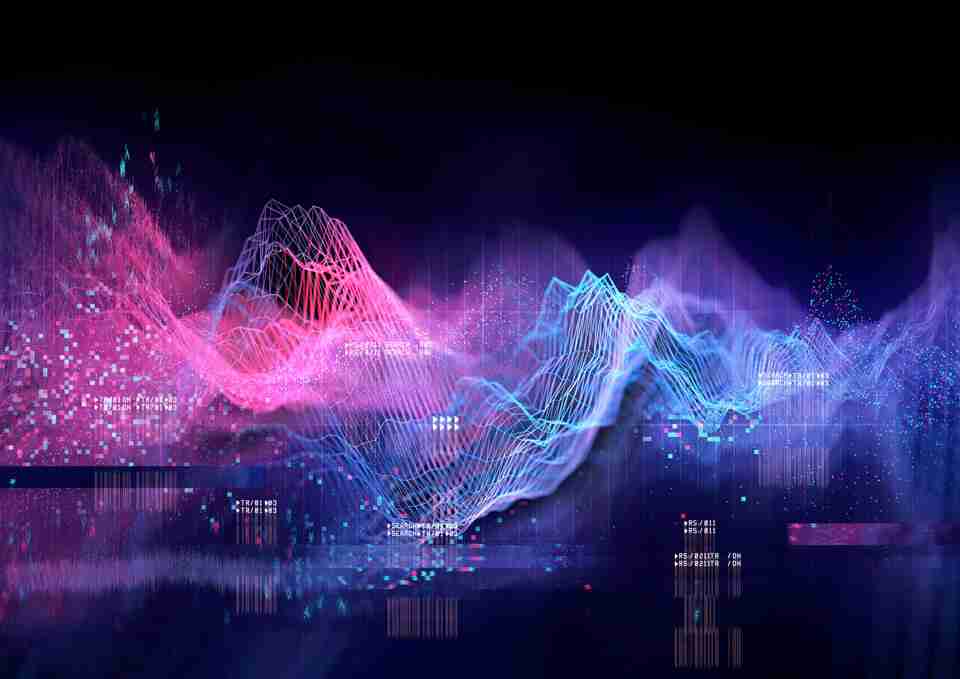 As consumers, it feels like we are constantly trying to play catch-up to the latest technology.

The newest smartphone, laptop, car, or entertainment system is just out of reach, and as quickly as we buy the latest gadget does it seem to get replaced with something shinier.

Technological advances did not subside as COVID-19 wreaked havoc around the globe and on U.S. soil, either. On the contrary, the industry flourished.

Companies had to keep up with an increased demand for e-commerce and a shift to remote work, virtual schooling, and customer service experiences.

Perhaps more than anything else, machine learning continued to advance while perception platforms became the new normal. AI-enabled software, meanwhile, grew in both usability and intelligence.

With this in mind, BOSS compiled a list of a few of the top artificial intelligence companies to keep an eye on as we venture into a post-COVID landscape where AI is king.

Duolingo is an AI-driven language learning application and website headed by CEO and co-founder Luis Von Ahn. With headquarters in Pittsburgh, Duolingo has a valuation of $2.4 billion, according to Pitchbook, and has earned $183 million in funding. Duolingo utilizes a freemium model, which allows users to access its application and website for free with an option to use premium features for a small fee. Duolingo’s valuation increased by $750 million during a seven-month period in 2020 as people looked for productive ways to spend their time during periods of lockdown and quarantine. Daily notifications sent to remind users to practice has helped inspire people keen on learning a new language from all across the globe.

Falkonry is a predictive operations company that uses AI to look through a business’s operational data and reveal insights that can be used to mitigate more strategic operational decisions. The software is especially useful for businesses in the manufacturing, energy, and transportation fields, according to Falkonry founder and CEO Nikunj Mehta. Based in Sunnyvale, Calif., Falkonry has a valuation of $100 million and has accumulated $13 million in funding. “We believe that general purpose, intuitive, and efficient AI is essential to create step-change improvement in industrial operations,” said Mehta.

The appropriately named Forethought has developed an AI-powered customer service agent named Agatha who is capable of both answering customer questions and improving employee workflow. Advanced machine learning capabilities allow Agatha to assist customer needs while intuitively gaining knowledge and improving. Forethought is headquartered in San Francisco, and this Silicon Valley company boasts a valuation of $100 million with $27 million in accumulated total funding. With chatbots being the go-to for virtual customer service interactions these days, Agatha would appear to be in the right place at the right time.

With healthcare on the top of many people’s minds, Intelligencia is working to streamline new drug discovery. Using AI-powered software, this New York City-based startup partners with pharmaceutical companies to decrease failure risk in clinical and developmental drug trials. Intelligencia’s AI technology can inform researchers if a drug is likely to succeed or fail and can offer tips on how companies can improve their testing and offer advice on what to target. “We help bring novel therapies to patients faster and more efficiently by applying Data Science to drug development,” the company’s webpage states. Greek-owned, Intelligencia was co-founded by Dimitrios Skaltsas and Vangelis Vergetis and has earned $10 million in total funding.

When it comes to accounting, this Ottawa-based company uses an AI-powered analytic software to take the guesswork out of financial documents. Mindbridge has trained its AI software in the most up to date accounting practices and taught it to recognize errors such as false data, missing links, and potential fraud. Mindbridge’s software is used by institutions such as the National Bank of Canada, the Bank of England, along with more than 120 universities and 8,000 accounting firms. Mindbridge, which has a valuation of $174 million, has earned $23 million in total funding and received a patent for data ingestion by the U.S Patent and Trademark Office in April of this year.

Waiting in line can be a bore, and, when it comes to making purchases, standing around or being at the back can cost you both time and money. Prices can go up if an item is a hot seller, for example, while a plane may increase the cost to fly as seats become sparse. San Francisco-based company Sleek, meanwhile, has found a way to save consumers both time and money while simultaneously helping businesses secure sales. Its AI technology was developed to allow users to skip lines when dining out or attending events, in exchange for a convenience fee. This helps customers get in the door faster, which leads to a happier customer and a secured sale for the business. Sleek’s AI technology is able to tap into infrastructure like WiFi, smart devices, and security cameras in order to produce the ideal price a business should charge customers to skip the line. With a valuation of $15 million and $2 million in funding secured, Sleek, with co-founders Spandana Nakka and Gaurav Aggarwal at the helm, appears to have been worth the wait.

Hearing loss affects 48 million people in the U.S., and this San Francisco-based company is here to help. Using AI technology, Whisper has developed a wireless device small enough to fit in your pocket that can separate voices from background noise. The AI-based software is able to pick up data from its users which helps it improve its own algorithms and usability, in addition to regular upgrades. “Traditional hearing aids don’t upgrade themselves. Whisper does,” the company’s website states. Co-founded by CEO Dwight Crow, Andrew Song, and Shlomo Zippel, Whisper has a valuation of $198 million, according to Pitchbook, and has accumulated a cool $53 million in total funding.

Anyone with a newer smartphone is likely familiar with the latest ways you can unlock your device, which include fingerprint scanning and face recognition. UnifyID, based out of Redwood City, Calif., has taken this trend one step further, with its AI software able to determine who is using a device based on the unique way they move. UnifyID’s multi-factor authentication system is able to identify who is using or trying to access a device based on their body movements through a technology called behavioral biometrics. “At UnifyID, we turn that around and use what is unique about each individual to enhance security. The best way to authenticate users is to let them be themselves,” states the company’s webpage. UnifyID has a valuation of $98 million, according to Pitchbook, and has secured $24 million in funding. The company has licensed its technology to numerous businesses who use the software as a way to improve their fraud detection and authentication factors.

A pair of massive wildfires within 150 miles of each other are terrorizing thousands in northern California two years after Gov. Gavin Newsom cut … END_OF_DOCUMENT_TOKEN_TO_BE_REPLACED