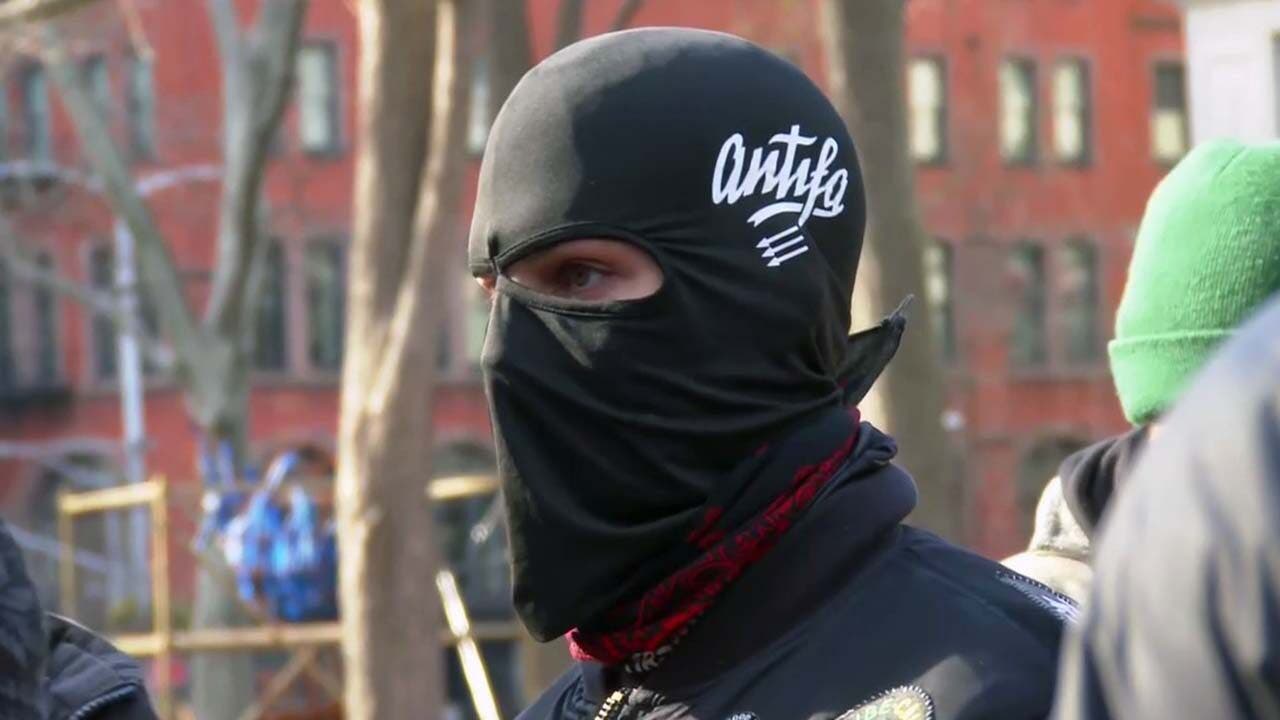 Activists reported to be associated with Antifa clashed with anti-mask protesters outside Los Angeles City Hall on Saturday afternoon resulting in multiple injuries.

“Breaking: Brutal right-wing vs antifa brawl breaks out at anti-mask protest in Los Angeles,” journalist Andy Ngo tweeted Saturday along with a video from videographer Sean Carmitchel who was at the scene. “One of the antifa who charges in to fight gets pummeled to the ground. A woman trying to help him gets hit on the head. The antifa end up retreating.”

At one point, Carmitchel tweeted that a man had been stabbed which he says was confirmed by the LAPD. That man was transferred to a hospital via ambulance.

Some of the protesters, who had gathered at City Hall to protest against mask and vaccine mandates could be seen yelling “F*** Antifa” to the counter-protesters clad in all black.

“Anti-vaxxers have been holding violent protests attacking innocent bystanders in the process,” a Twitter account linked to Antifa posted earlier this week along with a flyer encouraging others to protest against the anti-mask crowd. “Now they want to hold a rally downtown, this directly puts the unhoused communities who live in the area in danger. We say no more!”

The LAPD reacted to the event on Twitter and said no arrests were made.

“LAPD is monitoring a protest at the south lawn of the LA City Hall,” the tweet said. “We are on scene to maintain order after a fight broke out.  We are aware of 1 male that was stabbed & is being treated by LAFD.   No arrests have been made but investigation is on going.”

The LAPD did not immediately respond to a request for comment from Fox News.

A pair of massive wildfires within 150 miles of each other are terrorizing thousands in northern California two years after Gov. Gavin Newsom cut … END_OF_DOCUMENT_TOKEN_TO_BE_REPLACED