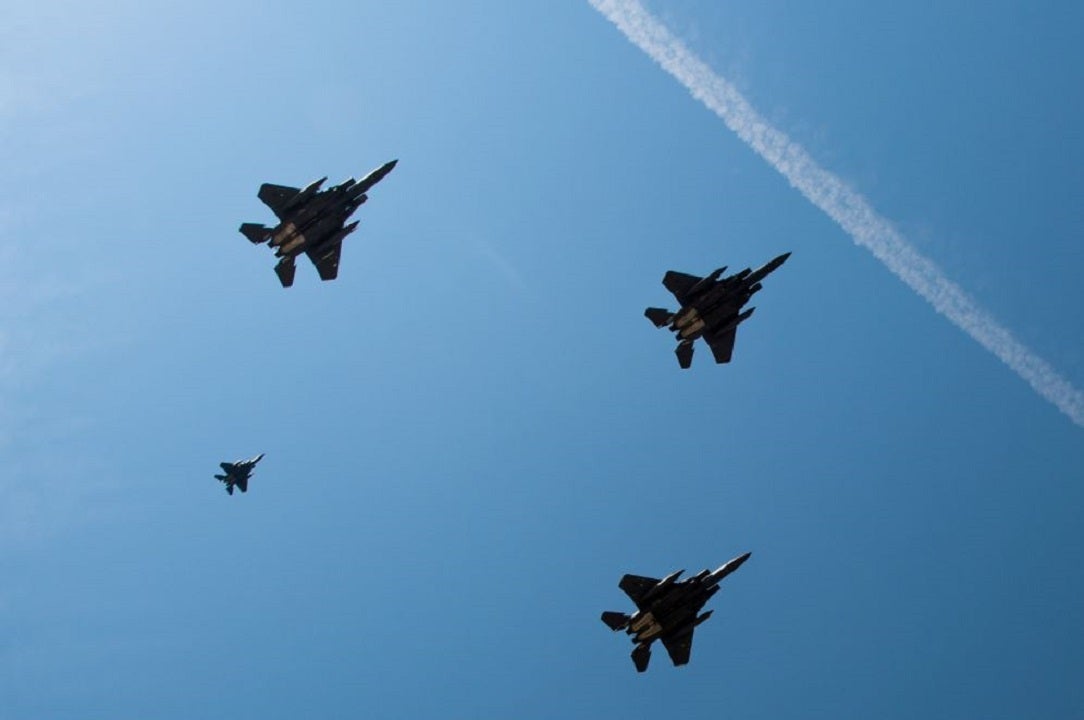 An Air Force Academy cadet died Thursday in a plane crash near Forth Worth, Texas, according to media reports.

Two people were in a private single-engine aircraft when it went down near a highway in Johnson County, killing both on board, the Colorado Springs Gazette reported. The academy is located in Colorado Springs.

Fox News has reached out to the Johnson County Sheriff’s Office but has not heard back. In a statement, the Air Force Academy said the unidentified cadet died in a “single-engine aircraft mishap.”

No other details were provided.

“The incident is under investigation and further details will be released as soon as they become available,” the academy said.

In a tweet on Friday, the institution said “Our hearts are heavy” following news of the death.

The military service academy is located in Colorado Springs, Colo., and trains future officers to serve in the Air Force.

The institution has more than 4,000 cadets at any given time, according to its website. Many are on summer break. About 1,000 new cadets arrived for basic training at the academy Thursday, the newspaper reported.

A pair of massive wildfires within 150 miles of each other are terrorizing thousands in northern California two years after Gov. Gavin Newsom cut … END_OF_DOCUMENT_TOKEN_TO_BE_REPLACED