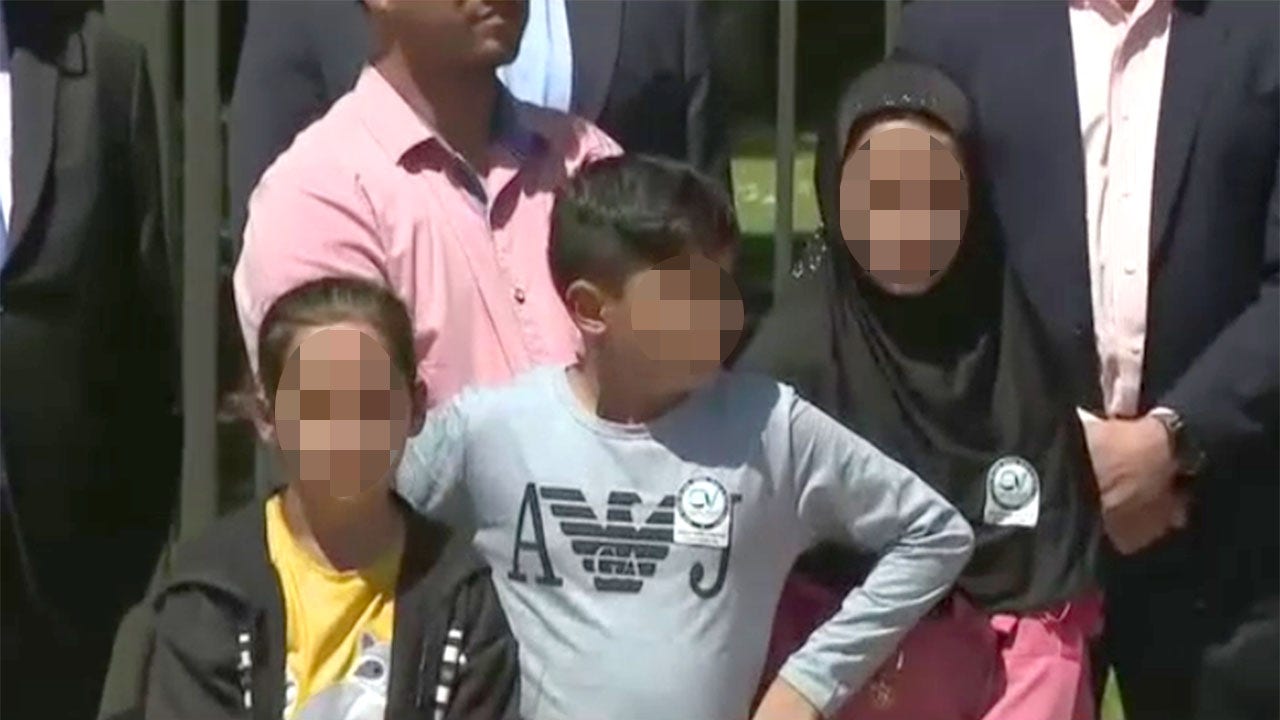 California officials who helped rescue El Cajon-area students stranded in Afghanistan after the U.S. military withdrew all troops Monday said there could “easily” be thousands more who were left behind.

Based on conversations that the Cajon Valley Union School District and Republican California Rep. Darrell Issa’s office has had with their contacts in Afghanistan, officials and families estimate that more than 1,000 U.S. students and children of Special Immigrant Visa (SIV) holders are still stuck in the country.

“There are easily a thousand more students — American born or children of SIVs — still trapped in Afghanistan,” Cajon Valley spokesperson Howard Shen said during a Thursday press conference, before commending the “bravery and courage” of Issa’s team and Cajon Valley Community Liaisons Fraidoon and Mohammad, “who stayed in contact with” families abroad “while they waited for extraction.”

Issa said during the conference that “thousands” or even “tens of thousands” of people are still “languishing in Afghanistan” or “neighboring countries waiting to come” to the U.S.

“Yes, there has been some success, and we’re delighted to have these kids back in school and their parents, united,” Issa said, “but we also know that there’s a lot more work to do and that working through official channels and with foreign countries and with unofficial channels is going to take a lot of work.”

He added that he is working on legislation “to make room for so many who helped [his office] who otherwise would take years to get resettled.”

The Los Angeles Times first reported on Aug. 24 that eight families from the Cajon Valley Union School District consisting of 24 students and 16 parents were stuck in Afghanistan after President Biden announced that he would stick to his Aug. 31 deadline to withdraw all U.S. troops from the country.

PSAKI SAYS BIDEN ADMIN WILL ‘JUDGE THE TALIBAN BY THEIR ACTIONS’

Shen confirmed to Fox News on Monday that seven or eight families had either returned home to the San Diego area or were in transit. One family is still seeking help in Afghanistan. Some of the rescued students returned to school on Monday to start a new academic year after their long journey home.

El Cajon has a large refugee population, and the families had gone to Afghanistan in May and early June, weeks before the crisis unfolded. They were not part of an organized trip and traveled separately. 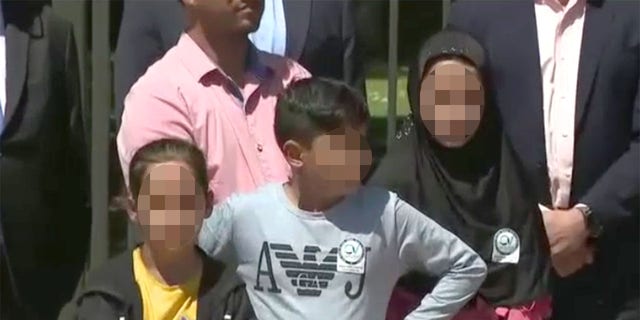 One father identified only as Mr. Faiziz who spoke during the conference said that when he tried to leave Afghanistan with his family, the Taliban pressed him on why he wanted to leave, and he responded by saying the U.S. was his home country.

One of the Cajon Valley community liaisons identified only as Fraidoon called the thousands of people still trapped in the country “invisible families” who need help getting out.

Pentagon Press Secretary John F. Kirby said Friday that the United States will continue to get the people left behind in Afghanistan out of the country.

“We don’t believe the effort is concluded,” Kirby said.

He added that although the military mission in Afghanistan is over, the U.S. government will continue to find ways to facilitate getting any remaining Americans and Afghan allies out of the country.

“We’re all heartbroken we weren’t able to get every single person out,” the DoD spokesman said.

A pair of massive wildfires within 150 miles of each other are terrorizing thousands in northern California two years after Gov. Gavin Newsom cut … END_OF_DOCUMENT_TOKEN_TO_BE_REPLACED