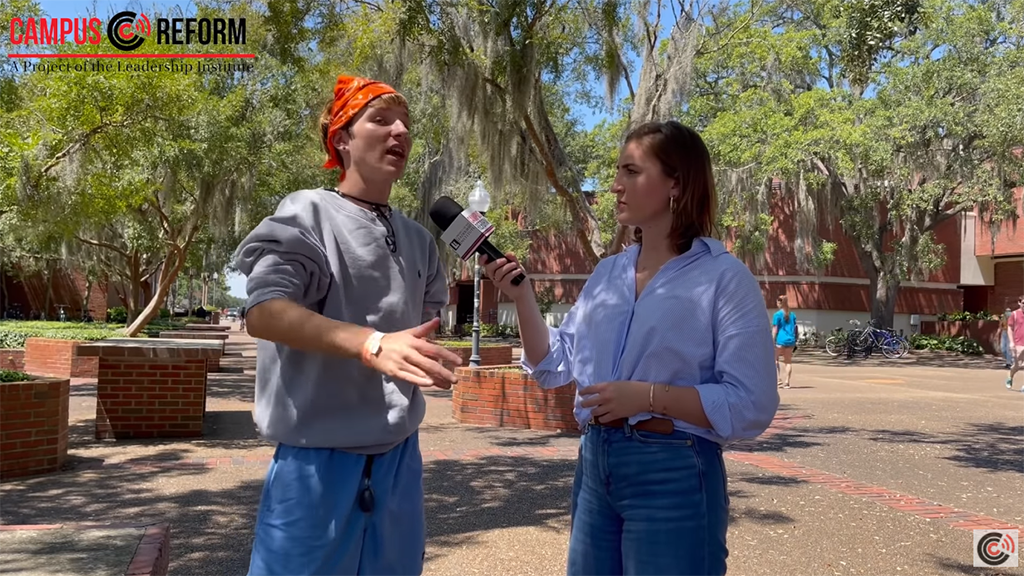 9/11 education should “avoid placing blame” and leave out the “gruesome details” of that fateful day so as not to lead to extreme nationalism, according to some college students.

Students from the University of Florida spoke with Campus Reform recently to share their opinions on how 9/11 should be taught.

Among their suggestions was to avoid the discussion altogether of who was responsible for the terrorist attacks. Others said the idea of American exceptionalism shouldn’t be mentioned at all in lessons.

According to one student, American exceptionalism is “rooted in a lot of colonialist and imperialist notions of how we should treat other people.”

Another student suggested that a lot of young people who adopt the “dangerous mindset” of American exceptionalism risk growing up to be “extremists and really nationalistic.”

Their comments come after less than two weeks after the Virginia Department of Education (VDOE) posted a video on YouTube that trains teachers to teach students about American exceptionalism during lessons on the Sept. 11, 2001 attacks.

A pair of massive wildfires within 150 miles of each other are terrorizing thousands in northern California two years after Gov. Gavin Newsom cut … END_OF_DOCUMENT_TOKEN_TO_BE_REPLACED