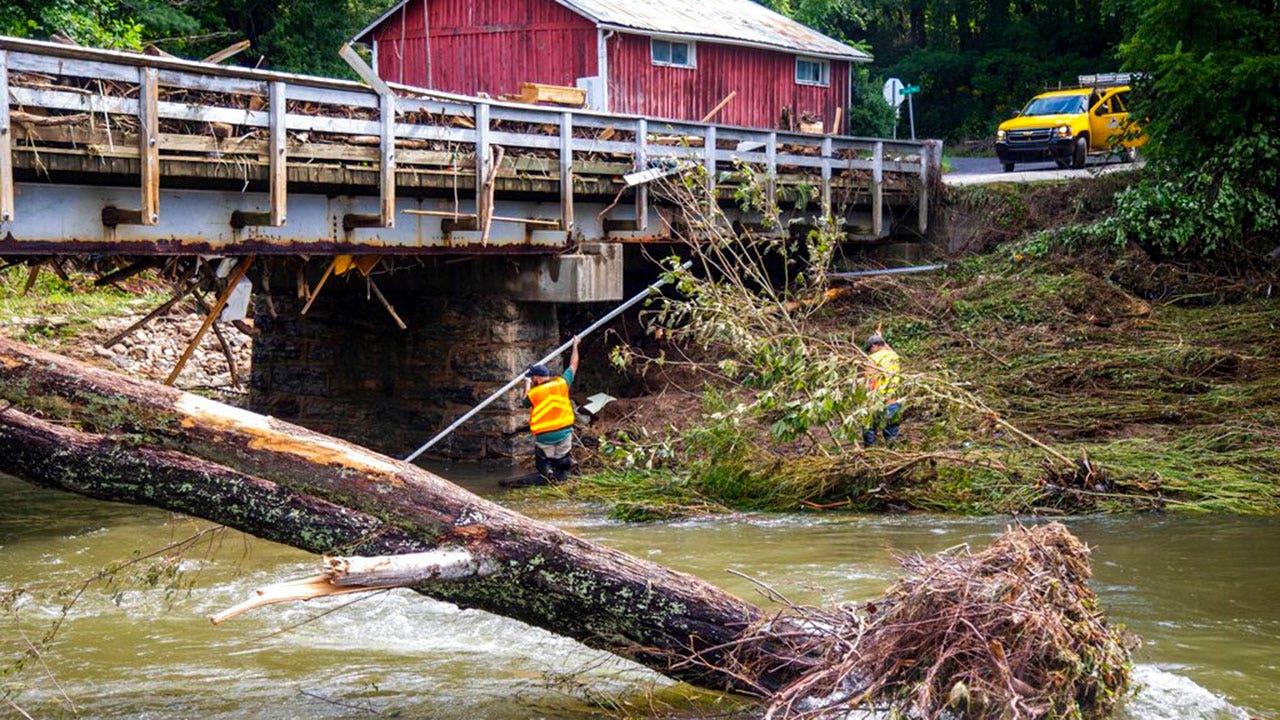 Haywood County Emergency Services said officials are working to identify the victims and notify their families and will release their names once that process is complete. By late Friday afternoon, five people were still missing, down from approximately 20 on Thursday.

Another Fred-related death occurred in Florida earlier in the week after a driver hydroplaned and his car flipped into a flooded ditch.

Local officials are currently working to assess damage. According to the N.C. Department of Transportation, 23 bridges were closed in western parts of the state. Democratic Gov. Roy Cooper has said he will seek federal assistance, additional relief through the state budget and a plan to make the community more resilient for future storms.

A pair of massive wildfires within 150 miles of each other are terrorizing thousands in northern California two years after Gov. Gavin Newsom cut … END_OF_DOCUMENT_TOKEN_TO_BE_REPLACED