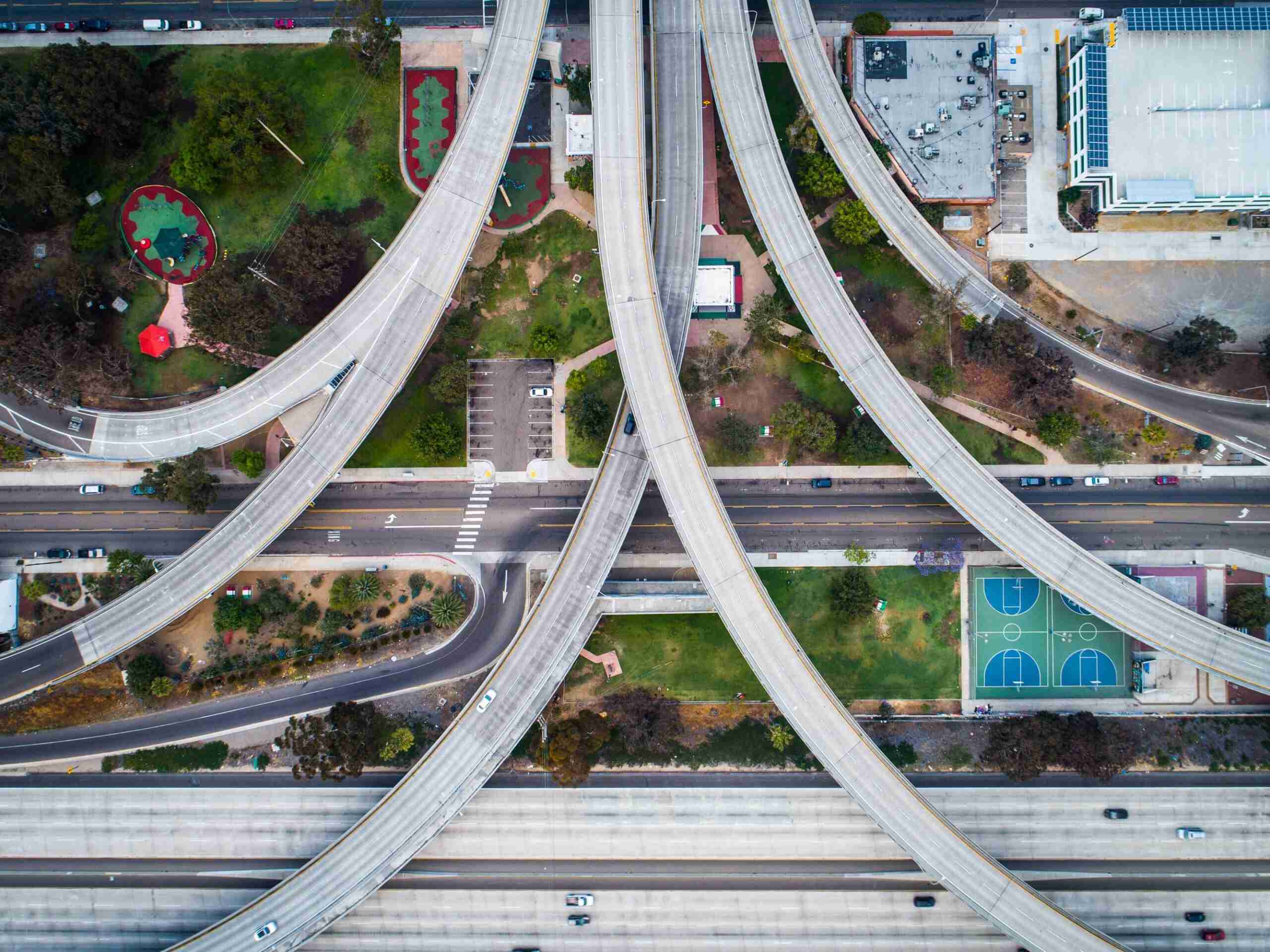 A $3.5 trillion budget bill will at least get the chance to exist on paper after the House of Representatives voted along party lines 220-212 to instruct committees to write the bill. A complement to the $1 trillion bipartisan bill that passed the Senate.

The $3.5 trillion package could pass through reconciliation, thus needing only a majority vote without the threat of a filibuster derailing it. But that doesn’t mean either bill is a lock to become law. Centrist and progressive Democrats are split on the merits of the larger bill and the tax hikes on corporations and billionaires that would accompany it. The compromise reached Tuesday does set a target date of Sept. 27 for a full House vote on the $1 trillion bill.

Behind the scenes, House committees have been working on drafting the $3.5 trillion bill, but it might not be up for a vote by Sept. 27. That could siphon progressive support for the smaller bill.

“As our members have made clear for three months, the two are integrally tied together, and we will only vote for the infrastructure bill after passing the reconciliation bill,” Rep. Pramila Jayapal, D-Wash., the leader of the progressive caucus, said in a statement.

The Democrats’ margins are thin in both chambers, with only three votes to spare in the House and none in the Senate, so internal division could prevent the $3.5 trillion bill or both from reaching Biden’s desk, at least in its original form.

A pair of massive wildfires within 150 miles of each other are terrorizing thousands in northern California two years after Gov. Gavin Newsom cut … END_OF_DOCUMENT_TOKEN_TO_BE_REPLACED