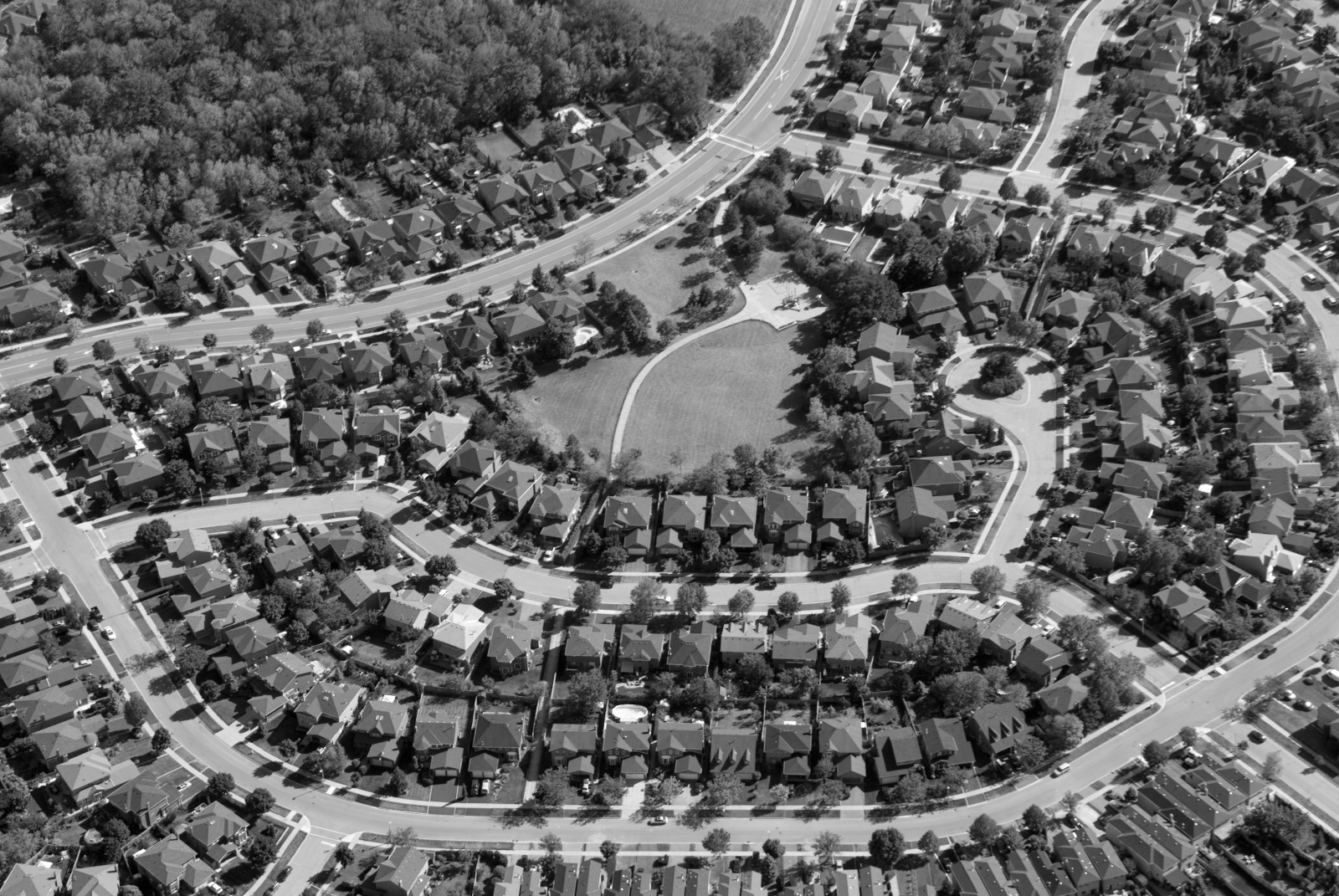 For many Americans, regardless of race or ethnicity, owning a home is a major goal.

According to the first Zillow Housing Aspirations Report, 63 percent of whites, 63 percent of blacks and 73 percent of Hispanics believe owning a home is necessary to live the American dream.

But for blacks and Hispanics, getting into a home remains as challenging as ever — in part due to financial challenges and decades of discrimination.

Until the late 1960s, federal government-backed subsidies — many of them funded through the Federal Housing Administration (FHA) — were off-limits to people of color. The FHA, which was established to help people remain in their homes during the Great Depression, began to promote homeownership during the years after World War II.

And the lagging homeownership rate wasn’t just the result of one program. There were others created to boost homeownership that resulted in similar outcomes for people of color. Black military veterans, for example, weren’t able to borrow money through the GI Bill to purchase homes.

Middle- and lower-income whites benefited most from federal government programs, including low-cost mortgages and subsidies for home builders to construct affordable homes in racially segregated communities.

Even today, minorities still face more hurdles, similar to the ones they experienced in the past. When blacks and Hispanics try to secure FHA loans, they’re denied about twice as often as their white peers — denials which can sometimes be linked to injustices endured outside of housing. It shouldn’t come as a surprise, then, that fewer blacks and Hispanics apply for these programs.

The Zillow Group Consumer Housing Trend Report 2017 revealed that although they each account for 13 percent of all U.S. households, blacks and Hispanics only account for 8 percent and 9 percent of U.S. homeowners.

“African-Americans, in particular, still faced income wealth disparity, legal segregation, legal job discrimination,” he said. “That continued on through the creation of the American middle class, which limited African-American participation as it pertains to homeownership.”

“Housing segregation has not been something that has been quickly changed due to personal prejudice,” he said. That’s especially true when it comes to those same FHA loans — it’s not just a problem of the past.

While Asante-Muhammad says outright legal discrimination has since been outlawed, we’re still seeing the repercussions of the country’s historic discriminatory practices.

“In the 21st century, I think we’re looking more at the issue of the results of housing discrimination and discrimination as a whole,” he said. That discrimination, he added, leads to strong racial economic inequality, which, in turn, makes it harder for people of color to move into more expensive neighborhoods.

Part of the problem, he said, is there’s still market discrimination against homes in black communities.

Asante-Muhammad argues some of the discrepancies can be attributed to racial and personal animosity keeping people of color out of higher-valued neighborhoods.

But the gap could also be due in part to high negative equity rates — the share of homeowners who owe more on their home than it’s worth — in largely minority communities. When a homeowner is in negative equity, it can be very difficult, if not impossible, to sell their home at all, let alone for a profit they can put toward a home in another neighborhood.

In black and Hispanic communities, home values fell farther than in white communities, and they haven’t been able to fully bounce back from the recession.

While minority buyers are trying to enter the housing market, it’s made increasingly difficult due to their lack of wealth.

Gudell said wealth-building in predominantly black communities is hard because of yesterday’s inequalities. It’s actually impossible to point to one single event that led to gaps in wealth for minorities since there have been decades of inequality. Gudell says it’s a compounding effect and something that we “haven’t been able to figure out how to fix yet.”

“Wealth inequality … reinforces what had been maintained by law and by personal prejudice in the past,” he said. And that lack of wealth is only exacerbated when it comes to home buying.

But even if these would-be buyers took advantage of some of the systems in place to help address some of these issues — including FHA-backed loans, which allow borrowers to make a down payment as low as 3.5 percent — it’s often still not enough.

“If things keep going the way they’ve been going, in 2053, the African-American median wealth will be zero,” Asante-Muhammad said.

And that lack of wealth has big repercussions for the future.

“I hope things will get better, but I don’t think the gap will close anytime soon,” Gudell said. “These are such big problems that you can’t just have a quick fix for them, but my hope is that we would have equality and balance in the future.”

A pair of massive wildfires within 150 miles of each other are terrorizing thousands in northern California two years after Gov. Gavin Newsom cut … END_OF_DOCUMENT_TOKEN_TO_BE_REPLACED