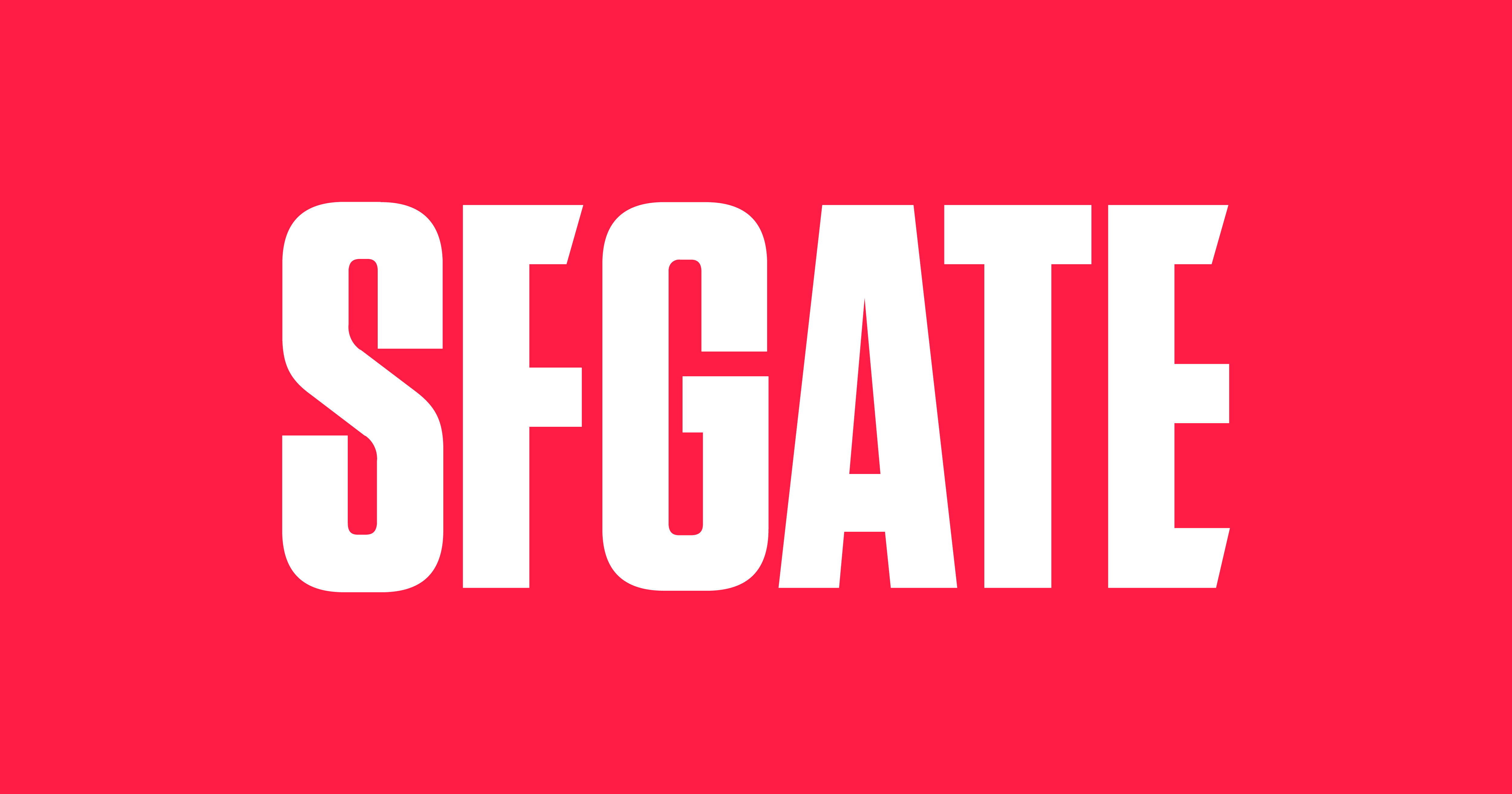 For seven weeks in a row, mortgage rates steadily moved higher. Then they started pulling back last week. But despite this week’s decline, experts don’t expect their downturn to be long-lasting.

According to the latest data released Thursday by Freddie Mac, the 30-year fixed-rate average sank to 3.04% with an average 0.7 point. (Points are fees paid to a lender equal to 1% of the loan amount and are in addition to the interest rate.) It was 3.13% a week ago and 3.31% a year ago.

Freddie Mac, the federally chartered mortgage investor, aggregates rates from around 80 lenders across the country to come up with weekly national average mortgage rates. It uses rates for high-quality borrowers with strong credit scores and large down payments. Because of the criteria, these rates are not available to every borrower.

The survey is based on home purchase mortgages, which means rates for refinances may be higher. The price adjustment for refinance transactions that went into effect in December is adding to the cost. The adjustment, which applies to all Fannie Mae and Freddie Mac refinances, is 0.5% of the loan amount. That works out to $1,500 on a $300,000 loan.

“Rising covid-19 cases across the country and the pause on the Johnson & Johnson vaccine introduced fresh uncertainty to the market and placed renewed downward pressure on rates, helping drive them to their lowest level in a month,” Matthew Speakman, a Zillow economist, wrote in an email. “But despite this week’s pullback, the outlook for rates is likely still upward, barring any additional setbacks for the nation’s recovery from the pandemic.”

Investors seemed less concerned about two readings on inflation that came out recently than the negative news surrounding the pandemic. Both the producer price index and the consumer price index for March showed upward price pressure beginning to materialize, Speakman wrote.

“The muted reaction to this week’s reports indicated that the market views the price pressures as transitory – that is, as a temporary occurrence due to weak prices a year ago – rather than a signal of runaway price growth,” he wrote. “But while the market offered a muted reaction to those reports, pandemic-related developments continue to affect rate movements.”

Mortgage rates are influenced a great deal by the expectations of investors. Good economic news can be bad for home loan rates because a strong economy raises fears of inflation. Investors do not like inflation because it causes fixed-income assets like bonds to lose value. A sell-off in bonds will cause prices to fall and yields to rise. Higher yields tend to lead to higher mortgage rates.

Bankrate.com, which puts out a weekly mortgage rate trend index, found more than half of the experts it surveyed expect rates to remain about the same in the coming week.

“About two months back, mortgage rates started going up steeply as mortgage-backed securities’ prices started dropping,” said Shashank Shekhar, chief executive officer of Arcus Lending. “By mid-[to]-late March, [MBS were] oversold and hence we saw mortgage rates improve since. It seems we have reached a point where, for a few days, MBS may just move in a tight range and hence the mortgage rates will remain mostly stable. For mortgage professionals and borrowers expecting to get back to mid-Feb level mortgage rates, it seems obvious that we are not going to see that anytime soon.”

Meanwhile, with rates up nearly a half-percentage point since January despite recent declines, mortgage applications continue to fall. According to the latest data from the Mortgage Bankers Association, the market composite index – a measure of total loan application volume – decreased 3.7% from a week earlier. The purchase index slipped 1% from the previous week, and the refinance index dropped 5%.

The refinance share of mortgage activity accounted for 59.2% of applications. Refinance activity has decreased for nine of the past 10 weeks.

“Last week’s index level was the lowest in over a year, as mortgage rates continue to trend higher,” Joel Kan, an MBA economist, said in a statement. “Many borrowers have either already refinanced at lower rates or are unwilling – or unable – to refinance at current rates. The third straight week of declining purchase activity is a sign that rising home prices and tight supply are constraining home sales – especially in the lower price tiers. Purchase applications were still above last year’s pandemic-impacted low point, but fell behind the level of activity seen the same week in 2019.”

A pair of massive wildfires within 150 miles of each other are terrorizing thousands in northern California two years after Gov. Gavin Newsom cut … END_OF_DOCUMENT_TOKEN_TO_BE_REPLACED