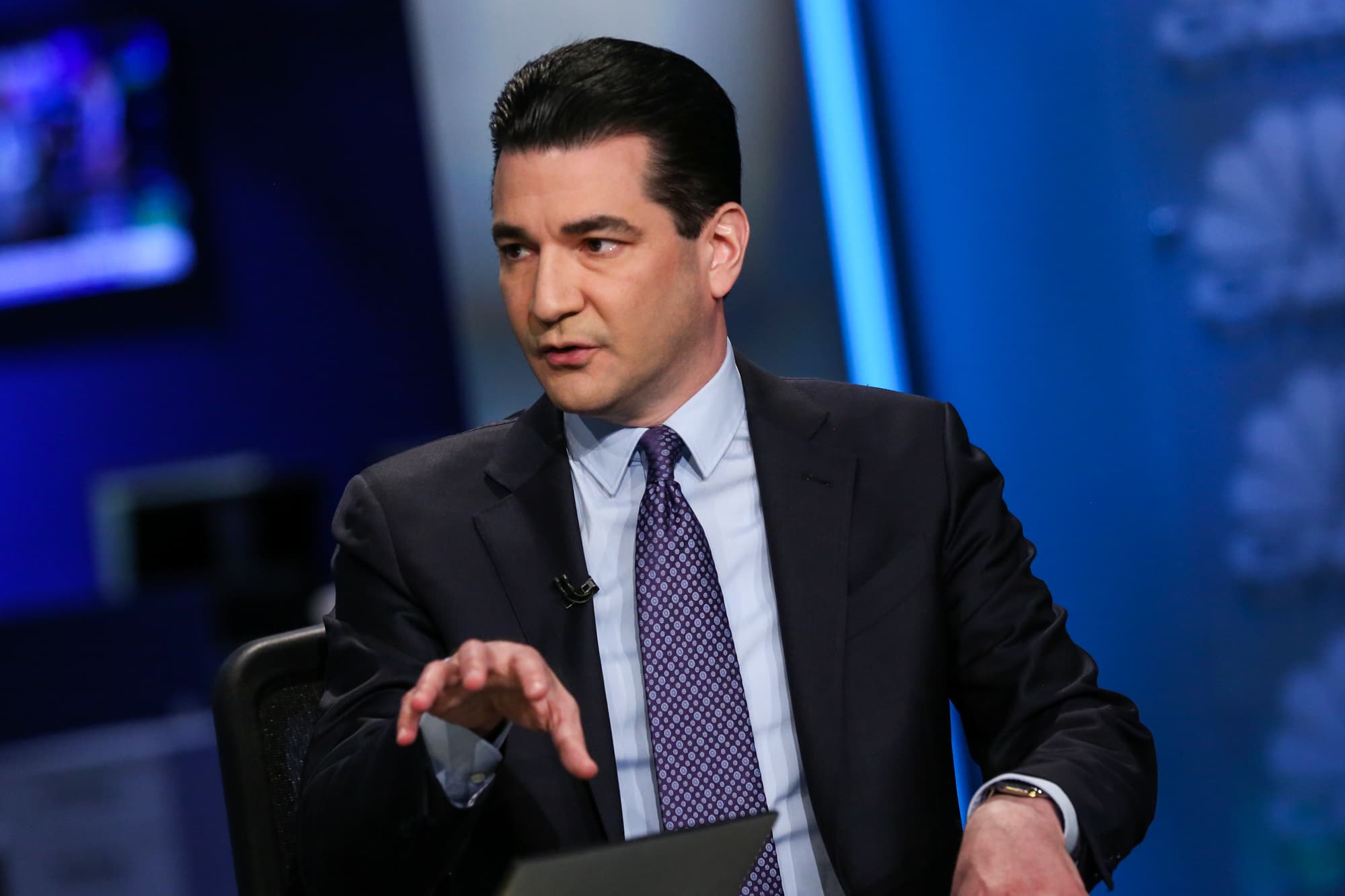 Dr. Scott Gottlieb on Monday explained how he’s trying to keep his three young daughters safe from Covid-19 while still allowing them to visit friends before their age groups can get vaccinated.

Gottlieb detailed his approach on “Squawk Box,” after co-host Andrew Ross Sorkin asked the former FDA chief for his thoughts on indoor playdates for kids if their parents are fully vaccinated.

“I’m reintroducing activities with my children, but I’m doing it, I hope, in a prudent way where I’m still keeping the social network somewhat defined. I’m being mindful about how many people they’re interacting with and who they’re interacting with,” said Gottlieb, who led the Food and Drug Administration in the Trump administration from 2017 to 2019. He’s now on the board of Pfizer, which makes one of the three Covid vaccines approved for emergency use in the U.S.

“For example, a lot of their playdates have been with kids who are in their class,” Gottlieb said. “Why? Because that’s their social pod. They’re already exposed to that social pod, and so we try to keep the interactions within that defined pod.”

None of the vaccines being used in the U.S. has been authorized for young children yet.

Johnson & Johnson‘s single-shot vaccine and Moderna‘s two-dose vaccine received limited clearance for people ages 18 and older. By contrast, the FDA allowed Pfizer’s two-shot vaccine to be given to people ages 16 and up.

All three drugmakers are testing the vaccine in kids, although the clinical trials are at various stages and examine different age groups.

Pfizer said Wednesday its vaccine was 100% effective in adolescents ages 12 to 15, and Gottlieb told CNBC then that he hopes it could be cleared for emergency use by the FDA for that cohort of children by the fall when school resumes.

Experts say vaccinating children is necessary for the U.S. to achieve so-called herd immunity, which is the point where enough people in a population have antibodies to fight off the virus from vaccines or prior infections, and therefore sharply reduce its spread.

“Kids are clearly less vulnerable to the infection, but less vulnerable does not mean that they’re not vulnerable, and we do see some kids getting sick from the coronavirus,” Gottlieb said.

At the current moment, as more adults are getting vaccinated and feeling comfortable resuming activities they avoided earlier in the pandemic — such as traveling, dining indoors and seeing friends and family — some are wondering how they should view the risk to their children.

“The parents being vaccinated reduces the risk that the children have the infection … because a lot of the infections that we see on contact tracing actually are kids who get infected from their parents, not kids who are getting infected in school,” Gottlieb said. “If you’re interacting with families where the adults have been vaccinated, it’s less likely that the kids are going to have the infection.”

However, Gottlieb stressed that even Americans who have been vaccinated should continue to be mindful that the pandemic, which has been going on for more than a year, is not yet over. For example, he said, a person who received a Covid shot should still wear a mask around an at-risk individual who hasn’t been vaccinated.

A pair of massive wildfires within 150 miles of each other are terrorizing thousands in northern California two years after Gov. Gavin Newsom cut … END_OF_DOCUMENT_TOKEN_TO_BE_REPLACED