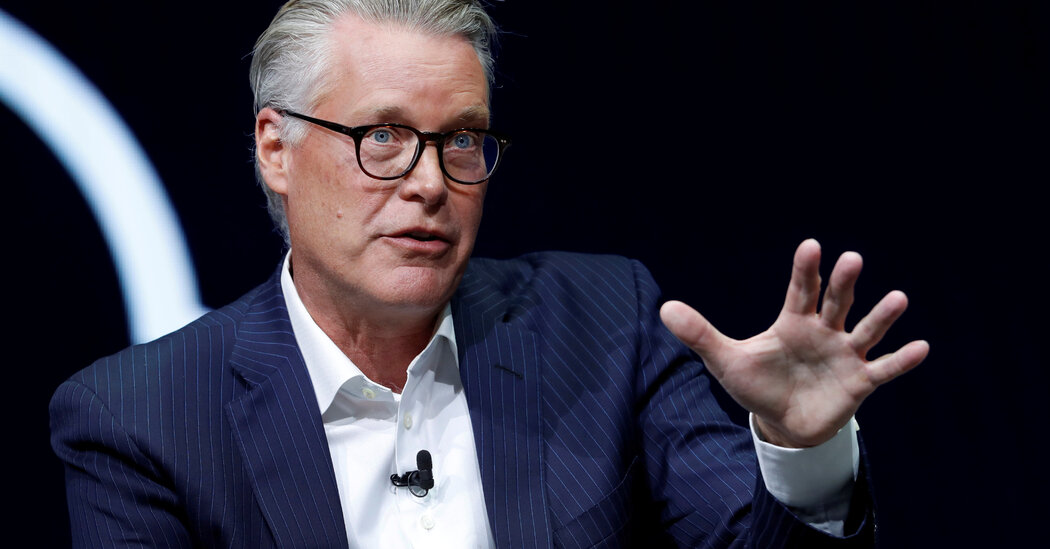 For two weeks, Delta Air Lines and Coca-Cola had been under pressure from activists and Black executives who wanted the companies to publicly oppose a new law in Georgia that makes it harder for people to vote. On Wednesday, six days after the law was passed, both companies stated their “crystal clear” opposition to it.

Now Republicans are mad at the companies for speaking out. Hours after the companies made their statements, Gov. Brian Kemp, a Republican, took aim at Ed Bastian, the chief executive of Delta, accusing him of spreading “the same false attacks being repeated by partisan activists.” And Republicans in the Georgia state legislature floated the idea of increasing taxes on Delta as retribution.

On Thursday, Senator Marco Rubio of Florida posted a video in which he called Delta and Coca-Cola “woke corporate hypocrites.” Senator Roger Wicker of Mississippi said Coca-Cola was “caving to the ‘woke’ left.” And Stephen Miller, an adviser to former President Donald J. Trump, said on Twitter, “Unelected, multinational corporations are now openly attacking sovereign U.S. states & the right of their citizens to secure their own elections. This is a corporate ambush on Democracy.”

It was another illustration of just how fraught it is for big companies to wade in to partisan politics, where any support for the left draws the ire of the right, and vice versa.

Other big Georgia companies have managed to stay on the sidelines. UPS, which is based in Atlanta, also refrained from criticizing the new law before it was passed. On Thursday, the company said it “believes that voting laws and legislation should make it easier, not harder, for Americans to exercise their right to vote.” It made no mention of the law.

Obaidullah Amin made his way last week to the Kabul airport with his wife, Maryam, and their two children, joining thousands of other Afghans … END_OF_DOCUMENT_TOKEN_TO_BE_REPLACED